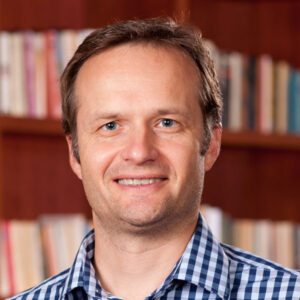 How does a country on the wrong side of a war go on to quickly become a tourist destination?

Tourism and the 75th Anniversary of the Second Austrian Republic

In the Fall of 1945, Austrian Chancellor Karl Renner pleaded with his fellow citizens: “We love our Heimat, but we need foreigners! We need tourism and invite the whole world to be our guests.” The timing remains remarkable: only a few months earlier the last Nazi Wehrmacht divisions on Austrian soil had surrendered to Allied troops. And while the hot war was over, the Cold War was about to begin. Didn’t the chancellor have to address more pressing topics?

It wasn’t just the economic importance of the tourism industry that focused attention on tourism. Austria’s collaboration with Nazi Germany had severely compromised its international political standing. Appealing to a benevolent foreign tourist gaze facilitated Austria’s reintroduction to the world not as a perpetrator but as a victim of Nazi aggression. Habsburg-era tourist images promoted this new Austria with the familiar trappings of the old one – beautiful landscapes, music and theater, and a friendly people.

The 55th anniversary of The Sound of Music shows how such national identity construction through tourism relies on globalized cultural narratives. After the Austrian Trapp family’s forced emigration to the US in 1938, post-World War II Austria had at first ignored the family’s cultural re-immigration via the 1965 Sound of Music film. However, persistently successful Sound of Music-themed tours in and around Salzburg, and certainly the 2011 premiere of a German-language musical in Salzburg, resulted in a touristic repatriation of the Trapp family. The musical’s use of local costumes and Austrian vernacular phrases transformed what had been viewed as American kitsch into an expression of authentic Austrianness – and created yet another tourist attraction.