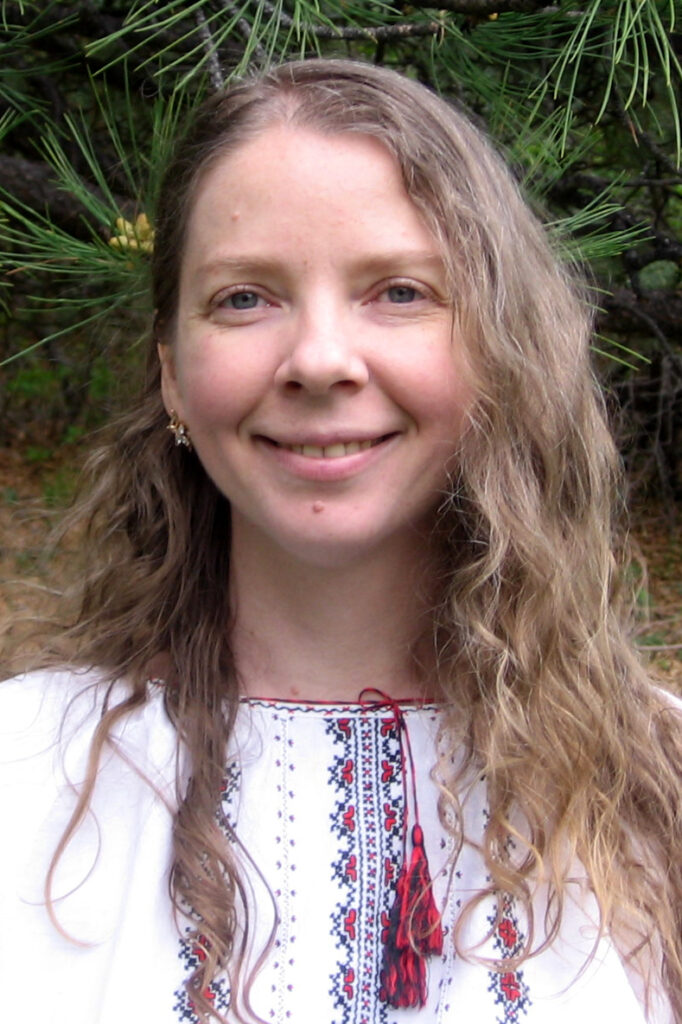 On University of Colorado, Colorado Springs Week:  Are all math problems solvable?

Oksana Bihun, associate professor in the department of mathematics, looks into outer space for one answer.

Dr. Oksana Bihun is a mathematician, writer, and musician. She received a Ph.D. in math from the University of Missouri, Columbia, in 2009. Since then, Dr. Bihun worked as a math professor at Concordia College and the University of Colorado. Her publication record of more than 30 papers features a book chapter in the volume “Nonlinear Systems and Their Remarkable Mathematical Structures”, N. Euler (ed), CRC Press (2018) as well as a Taylor and Francis Editor’s Choice paper “A new solvable many-body problem of goldfish type” (with Francesco Calogero, 2016). Dr. Bihun has earned excellent ratings from her students when teaching courses ranging from College Algebra to Numerical Computation to graduate Complex Analysis. As a Ukrainian writer, she won two awards for her books of poetry “Distance to the Border”, “Labyrinth”, and “The anticipation of Christmas”. Dr. Bihun composes music, sings, and plays piano, bandura (a Ukrainian folk instrument akin to harp), and guitar.

A practical meaning of this fact is that we don’t know whether one of the 8 planets will be ejected from the solar system someday.

The movement of the 8 planets and the sun is just one example of a more general N-body system.  At the end of the 19th century, a French mathematician Poincare showed that most of dynamical systems that can be written in a specific way, called Hamiltonian, are not integrable. So each time someone discovers an N-body problem that is solvable, it is a cause for celebration.

Together with collaborators, I constructed infinitely many N-body systems that are solvable by algebraic operations. This means that for the systems I constructed, it is possible to predict their behavior as far in the future as we want. My work develops tools that allow others to study and catalog solvable dynamical systems. This, in turn, makes it easier to handle any potential future applications.