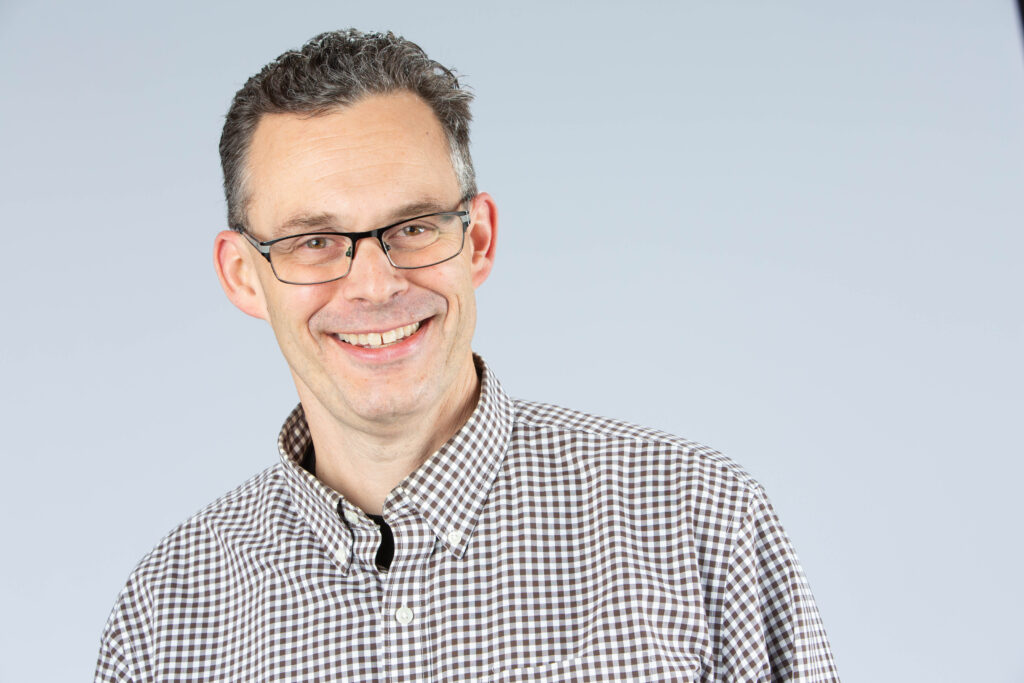 On SUNY Oneonta Sustainability Week: The world is getting more and more urban.

Greg Fulkerson, associate professor of sociology, explains why an urban world will still depend on rural areas.

Gregory Fulkerson received his M.A in Sociology from Western Michigan University in 2000, taught 2 years at Lansing Community College, and earned his Ph.D. in Sociology from North Carolina State University in 2006. He is interested in issues related to globalization, rurality, community, agriculture, and the environment. His current research investigates the local and global processes leading to environmental degradation and the social response to these problems, particularly in relation to urban-rural processes. He is the author of several conference presentations, journal articles, book chapters, and book, Critical Rural Theory (co-authored)). He recently co-edited a volume, Studies in Urbanormativity, and served as the program chair for the Rural Sociological Society.

Demographers project that by 2050, the world will be 70 percent urban—it is now about 50 percent. Urban life carries an inherent dependency on distant rural people and lands for primary resources like food. In turn, rural workers labor under difficult and often dangerous conditions, receiving unjustly low wages in return. The exploitation of urban dependency has not sounded many alarms. To the contrary, urbanization is widely celebrated for its assumed superiority—an attitude we call urbanormativity. At its worst, urbanormativity leads to stereotypes that insult rural people. If this pattern continues, everyone may wish to abandon the countryside. Who would then be left to plant, harvest, mine, and collect the primary resources on which all humans depend? Perhaps, the impossibility of an entirely urban planet has been ignored in favor of such fantastic illusions as self-sufficient cities fed by giant skyscraper farms. While a tempting vision, technology is not yet there. Meanwhile, who will be looking out for today’s embattled rural worker, batting away stereotypes, while advocating fair pay and safe work conditions? Our next meal may depend on a more just and sustainable place for rural people in our urbanizing world.