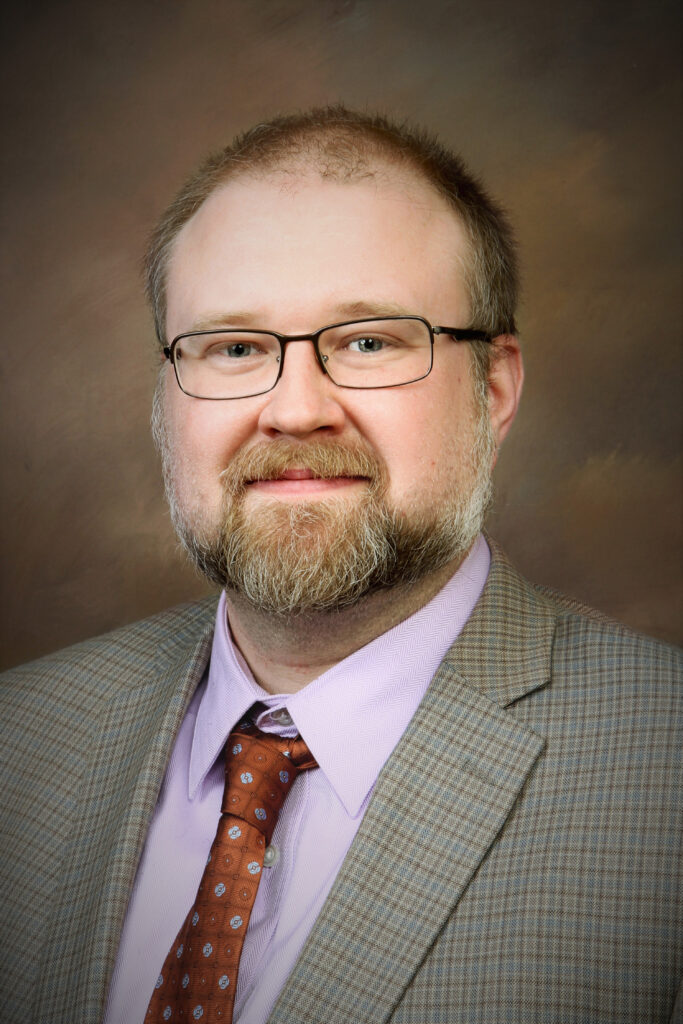 Adam Kiefer, professor of chemistry, looks into one way we can avoid exposure.

Dr. Adam Kiefer is Distinguished University Professor of Chemistry in Mercer’s College of Liberal Arts and Sciences. He has played a lead role in Mercer On Mission initiatives in Mozambique, Ecuador, Peru and Guyana that have developed and implemented methods for reducing mercury poisoning among artisanal gold miners (ASGM). ASGM mostly occurs in the developing world and is the largest source of anthropogenic atmospheric emissions to the environment, and can have devastating consequences for those impacted by the contamination. Dr. Kiefer’s laboratory at Mercer is one of very few in the world dedicated to developing solutions to this global health crisis. Teams of students led by Dr. Kiefer have developed analytical techniques using portable atomic absorption spectrometers and GPS units to map cities and identify the locations of excessive mercury pollution in the atmosphere. They have been tasked with training government employees in Guyana and Peru on how to conduct their own environmental assessments in ASGM communities, and there work has been used to develop new air pollution laws. In collaboration with Dr. Laura Lackey, dean of Mercer’s School of Engineering, Dr. Kiefer and his students have developed a mercury capture system that can be used to sequester mercury vapor produced during the isolation and refining of gold.

Gold, like many other metals, is integral to every aspect of modern life, particularly electronics such as the phone, radio or computer you are using to listen to me right now. But did you know that about 20% of the gold annually produced is mined not by companies, but by individual miners working in low and middle income countries around the world?

The majority of these 16 million artisanal and small-scale gold miners use mercury to extract gold during a process called amalgamation. They then heat up the resulting mixture to drive off the mercury as a gas, thus revealing the gold. As a result, artisanal and small-scale gold mining is now recognized as being the number one source of man-made mercury pollution on the planet.

As you may know, mercury vapor is highly toxic and can damage the lungs, kidneys and brain. It is both a persistent and mobile contaminant in the environment. Long-term exposure to these concentrations can result in memory loss, tremors, irritability and delirium. You may better recognize this as “Mad Hatter’s Disease.” Exposure to concentrations of mercury found during the burning of amalgams has even resulted in the death of miners.

Our research combines science and service. We have developed a way to use portable spectrometers to map cities and towns to determine where mercury pollution from artisanal mining has contaminated the air. As we identify hot spots of pollution, we work with towns and national governments to address these issues, including making laws that protect the environment. We have also developed a mercury capture system that traps the mercury during the heating process, preventing it from polluting the air in the first place. By working with miners, gold buyers and government officials, we hope to make a lasting change in the years to come.