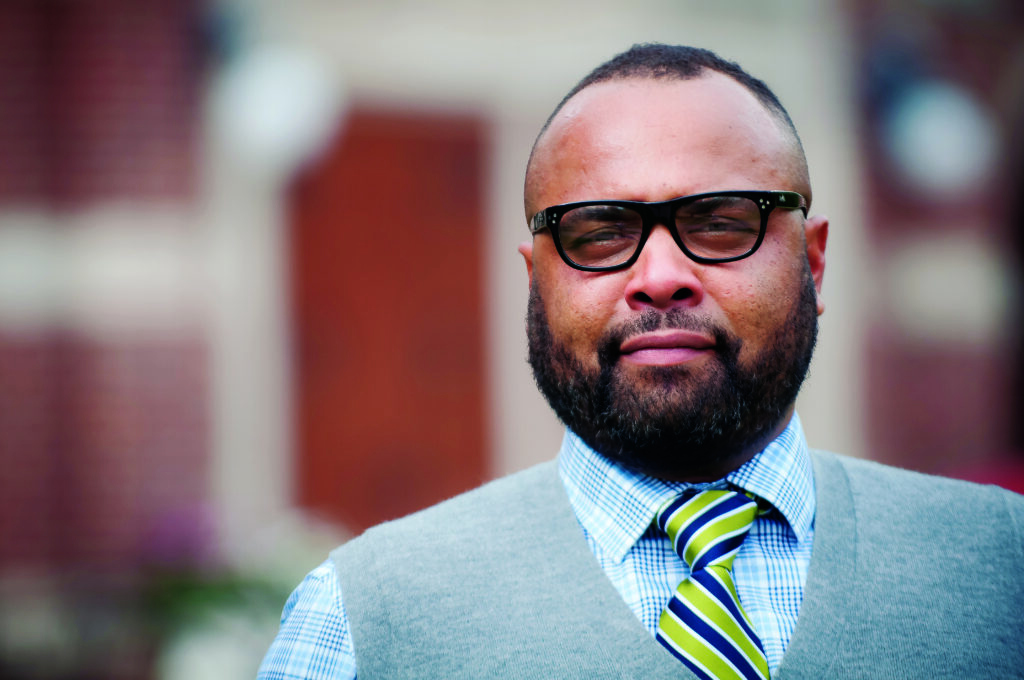 On Jepson School of Leadership Studies Week: You don’t have look far to the past to see the ugly history of racism in the U.S.

Julian Hayter is an associate professor of leadership studies in the Jepson School of Leadership at University of Richmond and a historian whose research focuses on modern U.S. history, American political development, African-American history, and the American civil rights movement.

Segregation and the Suburbs

Virginia’s 20th-century political history is nothing short of scandalous.

Poll taxes (a fee required to vote) determined who voted in the Commonwealth until 1966. Throughout the early 20th century, the Commonwealth had the lowest voter turnout rate in America and one of the lowest rates of any free democracy in the world.

In fact, disenfranchisement ensured that mid-20th century Virginians inherited an oligarchy – a small number of people controlled the political structure.

A handful of well-heeled segregationists used disenfranchisement to spearhead Southern “massive resistance” to public school integration in 1956. Anxiety over integration gave rise to unprecedented white flight to suburbs not just in Virginia, but throughout America.

During the 1950s and 1960s, the same officials used the power vested in the General Assembly to clear urban slums, build freeways – often through communities whose voters had been disenfranchised – and compress the descendants of former slaves into isolated public housing projects. While these urban policies shaped cities throughout the United States, Jim Crow laws and disenfranchisement expedited this process in Virginia (and throughout the South).

By 1970, Richmond’s poverty rate was 25 percent. African-Americans bore the brunt of that poverty.

In other words, segregationists, along with federal officials, helped create the inner city and suburban growth at the same time.