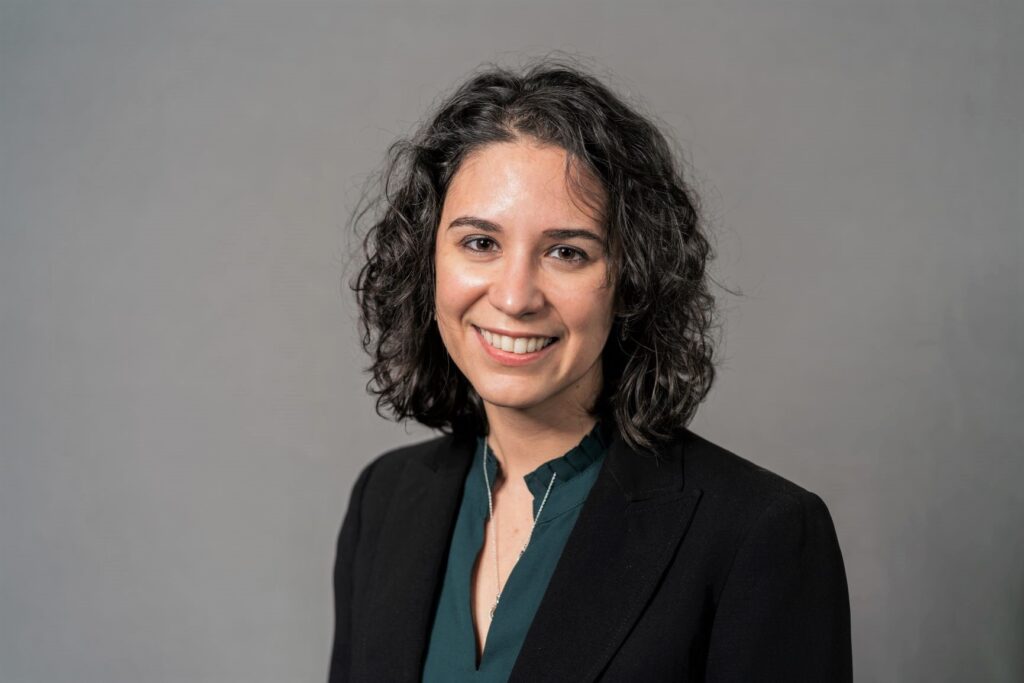 The first Anglo-Spanish war may have been fought in the pages of books.

Dr. Victoria M. Muñoz is an Assistant Professor in English at The City University of New York Hostos Community College. She received her PhD from The Ohio State University in 2016 with a focus on early modern English and Spanish literature. She teaches courses in writing, literature, and cultural history from the Middle Ages to the present. Her research lies at the juncture of literature and cultural history, particularly focusing on early European imperialism, humanist thinking, and transatlantic travel. Dr. Muñoz’s work is published in the journal, Modern Language Studies (2015), and the forthcoming collection, New Ways of Looking at Old Texts, ed. Arthur Marotti.

Her first book, tentatively titled, Spanish Romance in the Battle for Global Supremacy: Tudor and Stuart Black Legends, is under contract with Anthem Press’s “World Epic and Romance” series, edited by Jo Ann Cavallo. The book explores the use of romance books and other conquest narratives as politicizing forces in a covert culture war between England and Spain, reflecting both a concern with the Protestant Reformation and with the opening of transatlantic exploration. She ties Anglo-Spanish competition to the early stages of formulation of the British Empire, as it was reflected in literature.

Dr. Muñoz has also presented her work at conferences of major American and international organizations, including those of the Shakespeare Association of America, Sixteenth Century Studies, Renaissance Society of America, and Anglo-Iberian Network.

Spanish Romances and the Roots of British Imperialism

The stories of King Arthur, the Cid, Roland, Amadis, and Tirant lo Blanc emerged in the backdrop of the Christian Crusades from the eleventh to the fifteenth centuries. Beloved local legends, these works glorified holy war as evidence of God’s will to push back “infidel” non-Christians and Mohammedans from Western Europe. During the Protestant Reformation of the latter sixteenth century, European writers further applied the holy war motif to the emerging conflict between Reformed Protestants and Roman Catholics. Although the era’s most popular legends usually emerged from Catholic Italy or Spain, English writers like Edmund Spenser and William Shakespeare saw fit to borrow Catholic romance material in their works that commonly demonized the papacy’s role in transatlantic politics. During the Anglo-Spanish War of 1585 to 1604, appropriated romance material also formed part of England’s cultural myth-making against Imperial Spain, the major political and military arm of the papacy.

Drawing language and images from Spain’s own legends, English propaganda writers cited the Spanish Inquisition and state autos-da-fé, along with Spanish colonial atrocities in Central and South America, Italy and the Low Countries as justification for England’s entry into the great chess game of imperial politics. Part of a pan-European propaganda movement later dubbed “The Black Legend of Spanish Cruelty,” these pro-British rewrites of universal romance legends circulated notions of British exceptionalism and white saviourism decades before the establishment of England’s own permanent colonies in North America and the West Indies. In the cultural reemergence of Arthur, Amadis, Roland, and their kin, scholars therefore find a key ideological foundation of British imperialism.