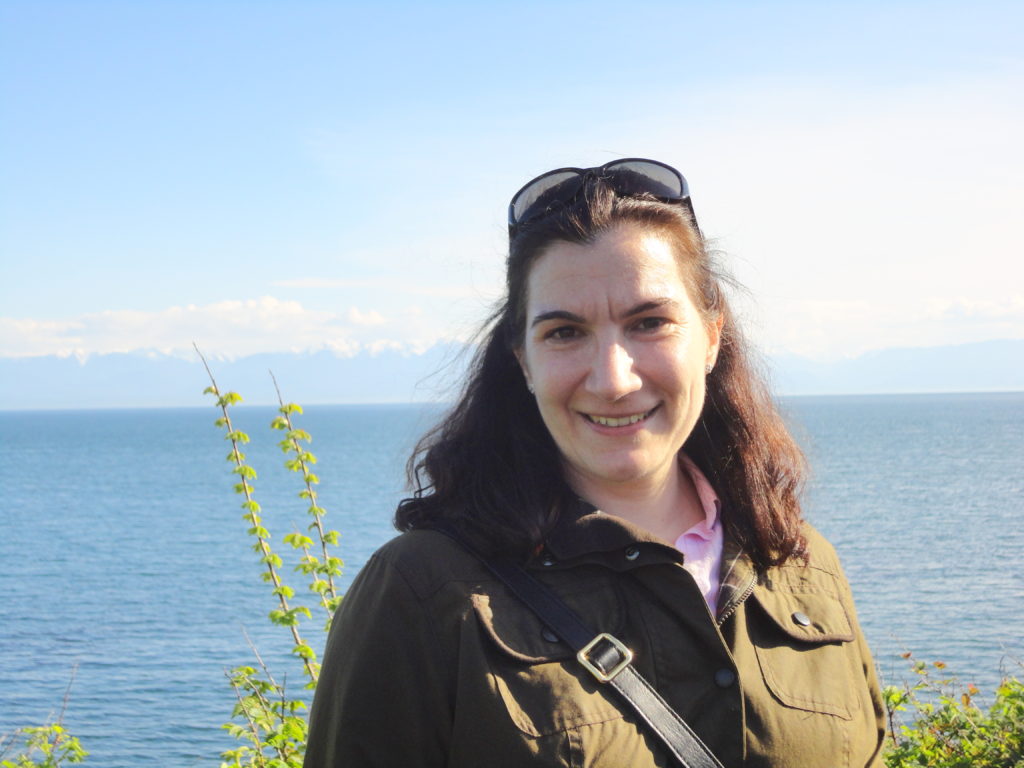 On Franklin & Marshall Week: We are at a crucial moment for the health of our oceans.

Elizabeth De Santo, associate professor of environmental studies, discusses what can be done.

The world’s oceans cover more than 70 percent of the planet, yet they are far less protected than our terrestrial ecosystems. As of September 2019, we have protected 15 percent of terrestrial areas, but only 8 percent of the global ocean – and most of that is within nations’ marine territories. Only a small fraction of marine protected areas are located in areas beyond national jurisdiction. This region comprises 61 percent of our oceans and is not only “out of sight, out of mind” to most people, it’s also facing myriad threats, including overfishing, mining, pollution, as well as the effects of climate change.

We are at a pivotal point for the future of ocean health. In 2018, nations began negotiating a new UN treaty to conserve and sustainably manage marine biodiversity in areas beyond national jurisdiction. I have been working with an international team of environmental governance experts, tracking and analyzing the negotiations and offering lessons learned from other contexts. The new treaty will address several issues, including rules for sharing the benefits of biodiversity on the high seas, such as new medicines. However, it’s already apparent that some nations prefer a “freedom of the seas” approach, with minimal restrictions, while others view high seas biodiversity as the “common heritage of mankind”, which should be shared by all.

These oppositional perspectives do not have to cancel one another out, a hybrid third-way approach is possible on many issues. The treaty negotiations are scheduled to end in 2020, but we still have a long way to go. The global community must seize this opportunity to protect areas beyond national jurisdiction, recognizing that while the oceans are vast, they are not limitless.