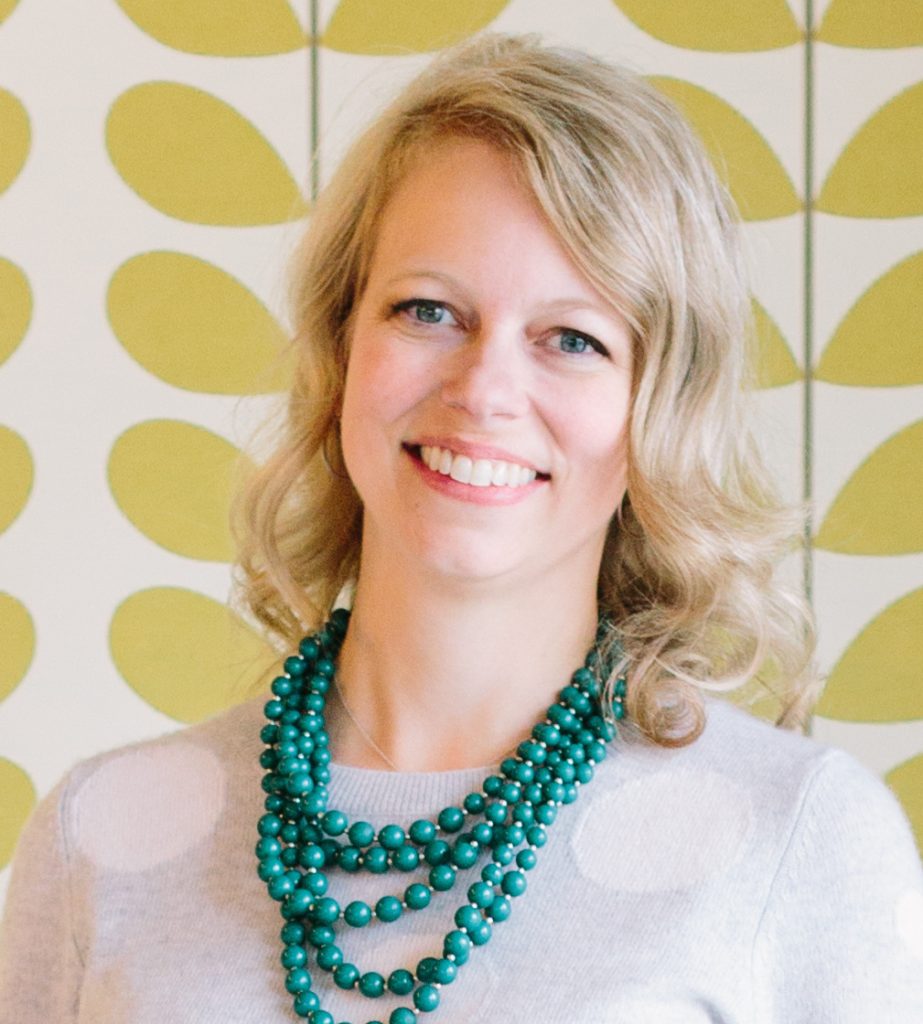 On Butler University Week: Hearing loss can affect more than just the ears.

Tonya Bergeson-Dana, associate professor of communication studies and disorders, discusses how hearing loss in infants can affect our cognitive skills as well.

Dr. Tonya Bergeson earned a PhD in cognitive developmental psychology from the University of Toronto, Canada and undergraduate degrees in music and psychology from Northwestern University. She is a faculty member in the Department of Communication Sciences and Disorders at Butler University and the Department of Otolaryngology-Head and Neck Surgery at Indiana University School of Medicine. Her research on the effects of early auditory experience on speech, language and music development in infants and children with hearing impairment has been funded by the National Institutes of Health and published in several prestigious journals.

Picture a typical North American baby’s environment. You probably imagine a baby in a rocker or lying under a play gym, surrounded by toys and cooing grown-ups. Moreover, many modern baby toys make music or present common words in English and Spanish (“cat” and “gato”). Now imagine that this particular baby was born with profound hearing loss and cannot hear their caregivers or any of the sounds from the toys. How does this affect that baby’s ability to develop social-cognitive skills like spoken language?

Several studies have shown that children with hearing loss perform more poorly than hearing children on cognitive tasks that involve attention to visual objects or memory for a sequence of visual events. In a recent study in collaboration with researchers at The Ohio State University, we examined whether the effects of deafness on cognitive development are due to difficulties with integrating information from auditory and visual senses or due to limited language experiences.

In this study, we compared visual habituation, a task that reflects basic learning, in infants with prelingual hearing loss and infants with typical hearing. In this type of task, infants are presented with pictures of objects they’ve never seen before until they habituate, or become bored, with the pictures. Previous studies have shown that visual habituation is related to complex cognitive development in typically hearing infants.

All of the deaf babies were diagnosed with bilateral severe-to-profound sensorineural hearing loss. The typically hearing babies were matched by chronological age to the deaf babies, ranging from 7 to 22 months of age. We presented them with a picture of an unfamiliar, colorful object until they became bored of, or habituated to, that object. Then we presented a new unfamiliar, colorful object to measure whether infants paid more attention to a new object.

The overall conclusion that prelingual hearing loss affects cognitive skills in babies, which has effects on language development, will be useful for researchers and clinicians developing appropriate interventions to maximize social-cognitive outcomes like spoken language in babies with hearing loss.