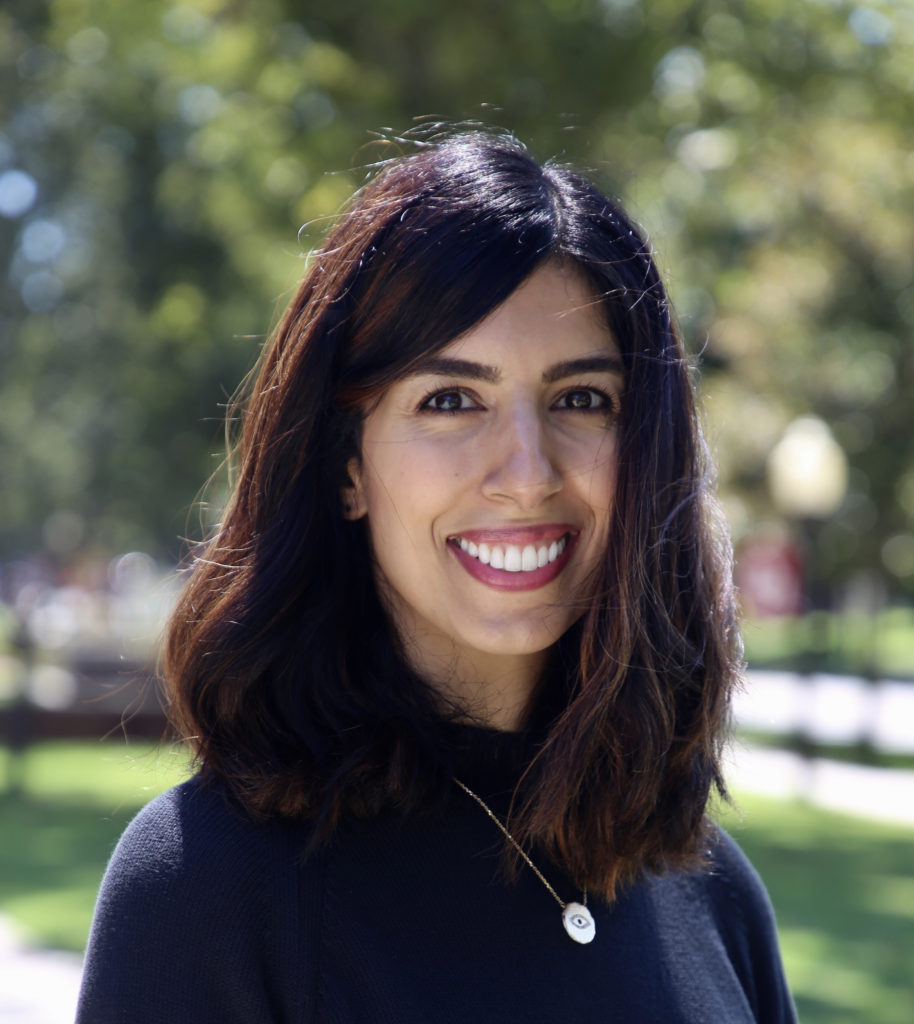 Where does the greatest possibility for change in Iran lie?

Manata Hashemi, assistant professor of Iranian studies at the University of Oklahoma, says the answer is in everyday life.

Dr. Manata Hashemi is the Farzaneh Family Assistant Professor of Iranian Studies in the Department of International and Area Studies at the University of Oklahoma. Dr. Hashemi studies inequality, urban poverty, and the role of culture in socioeconomic practices. In her research, she explores how people’s moral understandings influence their behaviors and life outcomes, particularly in low-income contexts in the Middle East. Her forthcoming book, Coming of Age in Iran: Poverty, Social Mobility, and the Struggle for Dignity (New York University Press, 2020) examines how a group of economically disenfranchised youth attempt to move up the social ladder in Iran. Through ethnography and interviews, she reveals that by conforming to socially sanctioned codes of conduct, these young men and women both contest and reproduce systems of stratification within their communities.

Dr. Hashemi holds a PhD in Sociology from the University of California, Berkeley, an MA in Middle East Studies from Harvard University, and a BA in Near Eastern Studies from Cornell University. Previously, Dr. Hashemi was a research director at Qatar Foundation and a post-doctoral fellow at Georgetown University in Qatar.

How do young people living in economic precarity attempt to overcome stigmatization? Social scientists have for quite some time documented how the answer for many lies in engagement in subcultures of resistance. Gang membership, religious radicalism, even punk rock have all been ways that marginalized young people the world over have attempted to reclaim their dignity and assert their own forms of identity and belonging.

Struggles for dignity, however, can also take the form of accentuated conformism. As I found in Iran, playing by the rules can facilitate young people’s abilities to create incremental reforms that can help them move up the proverbial ladder. Some poor young men and women use performative displays of class and wealth in an effort to not only hide their poverty, but to also gain social and economic opportunities. These youth abide by publicly sanctioned norms of conduct in order to be judged as morally worthy by their communities. Communities, in turn, reward those young men and women who are best able to submit to the rules with incentives ranging from jobs and in-kind resources to marriage mobility. Rather than imply passivity then, conformity goes hand in hand with agency.

What this process of conformism further reveals is that despite media images to the contrary, not all young people in the Islamic Republic are rebelling against the state’s social order. Spaces of overlap exist between state and society that has led to meaningful social change and a better material life for many. As sanctions continue to devastate Iran’s economy, it is the small, often overlooked practices of daily life that hold the greatest possibility for the country’s transformation.