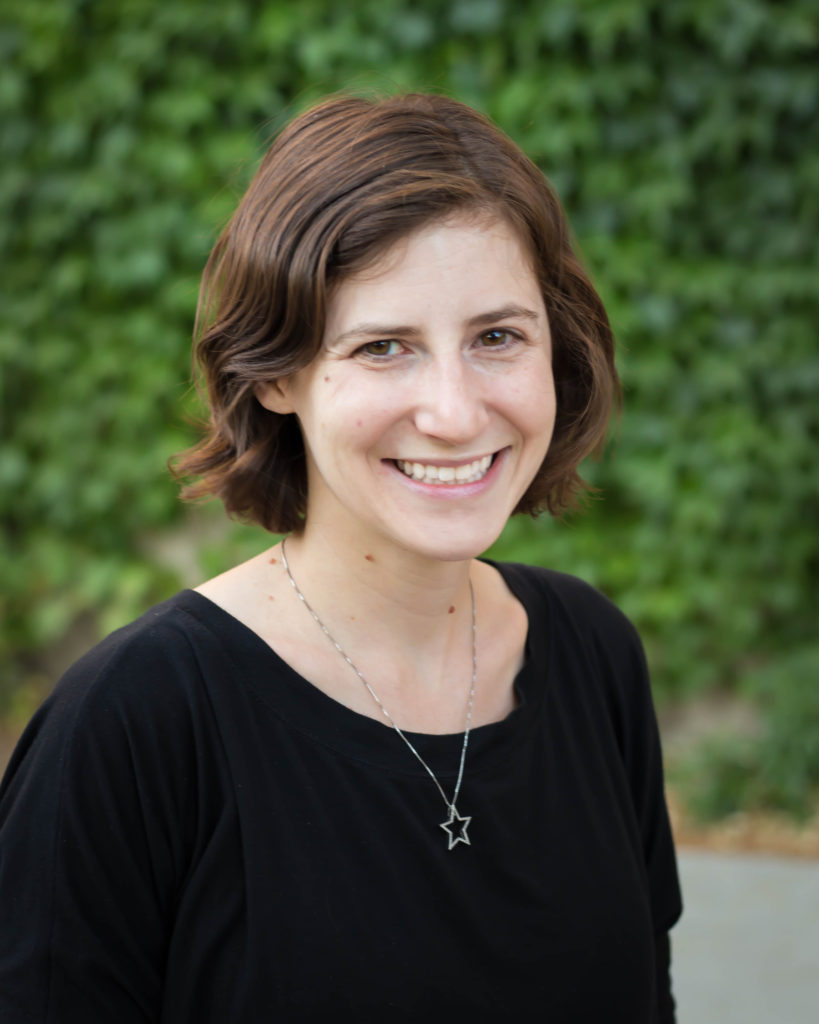 On Westminster College Week: Light pollution can have a lot of negative effects.

Julia Kamenetzky, assistant professor of physics, looks into how the Park Service is documenting the effect of bright lights.

Julia Kamenetzky completed a masters and Ph.D. in astrophysical and planetary sciences at the University of Colorado at Boulder. Her work focused on determining the physical characteristics of highly-excited molecular gas in the interstellar medium of nearby galaxies using the Herschel Space Telescope. Before joining the faculty at Westminster College in 2016, she was a National Science Foundation Astronomy and Astrophysics Postdoctoral Fellow at the University of Arizona.

Talk to any professional or aspiring astronomer, and you’ll likely find that their origin story includes a special place where they gazed up at the stars in the night sky with wonder. Unfortunately, such places are becoming increasingly rare. Artificial light from homes, businesses, and infrastructure pollutes the night sky for more than 80% of the world’s population. In addition to the loss of our cultural and spiritual connection to the night sky, light pollution has been shown to affect humans and wildlife, including migratory birds and hatchling sea turtles. Excessive light pollution is also economically wasteful, and can even reduce safety by causing glare.

The National Park Service pioneered a method to use astronomical cameras called charge-coupled-devices, or CCDs, to take panoramic views from their parks and document the effect that nearby cities have on the brightness of the night sky. CCD cameras are like the digital camera in your phone, but are designed to very precisely and accurately measure the amount of light on each pixel. Astronomers use CCD cameras to study the light from distant objects such as planets, stars and galaxies. The parts of the image that don’t contain these objects are called “sky background.” Often, this background is a nuisance, something that contributes to noise and uncertainty and is meant to be subtracted from the interesting object being studied. This background, however, provides valuable information about the amount of light pollution at the location where the image was taken. Similar to the Park Service, we have developed freely available software to study that sky background. These tools use the equipment, methods, and skills that are common among amateur astronomers and students at any-sized institution with an astronomy program.

All listeners, however, can participate in light pollution research using low-tech methods. Unlike air or water pollution, light pollution disappears immediately simply by turning off the lights.