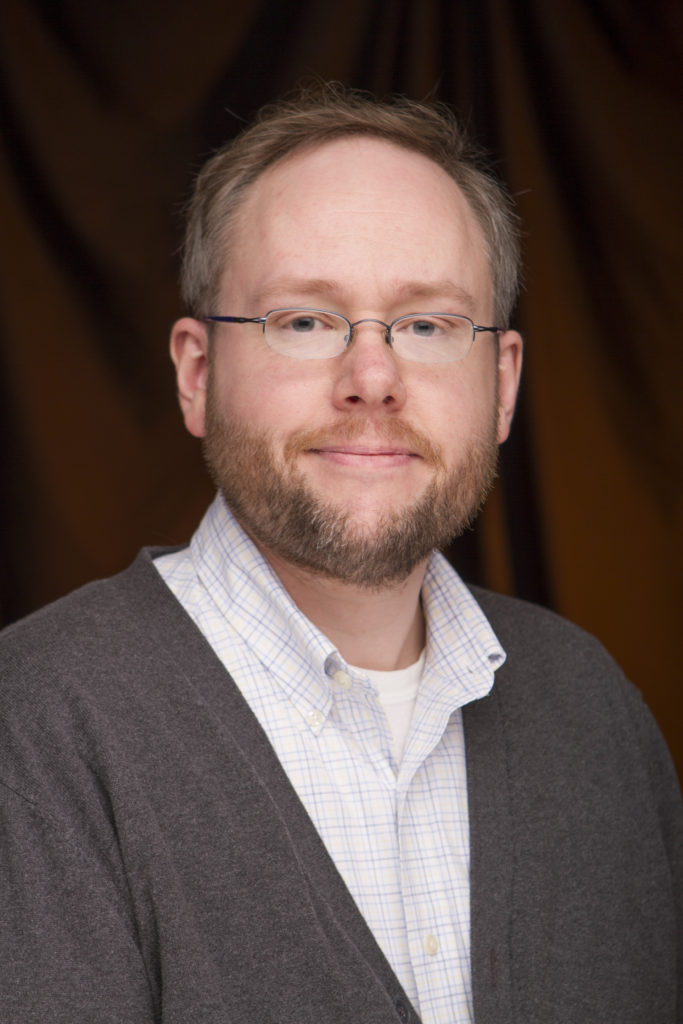 The words we use when we talk about our country can have powerful meanings.

Douglas Dowland, associate professor of English at Ohio Northern University, looks at the role of language in nationalism.

Douglas Dowland is Associate Professor of English at Ohio Northern University. He was named Professor of the Year for 2018 by its Getty College of Arts and Sciences. His book, Weak Nationalisms: Affect and Nonfiction in Postwar America, is available through the University of Nebraska Press.

What is America? That is a question that has fascinated politicians and philosophers, readers and writers, since the birth of the republic.

But perhaps more importantly: what words do we use to describe America, and what emotions come with those words? The language of nationalism is the focus of my research. It illuminates new ways of understanding the intense emotions that bind us to our country. And it suggests that while the language of nationalism can separate, it can also create new communities of feeling.

It’s important to study, for instance, what the description of a part can evoke when an author uses it to respresent the entire nation.

The author John Steinbeck saw America in the detritus of an unclean hotel room: insecure handwriting on the hotel stationery; emptied liquor bottles; the torn wrappers of antacid tablets. The journalist Charles Kuralt saw America through the autumn leaves of New England and in the persistence of eccentrics such as the owner of the world’s largest ball of twine. You can guess from my descriptions the America they saw: one of waste, another of renewal; one of excess, another of splendor. One is a critical vision of the nation. The other offers hope in doubtful times.

There is something irreducible about the nation that drives us to write about it. That is good news in a time such as the present when it seems we’re not quite sure where America is going. And the nation’s irreducibility, its language and the powerful feelings that come with it, reminds us of is that through language, through words, we are part of a conversation of the nation we build together.