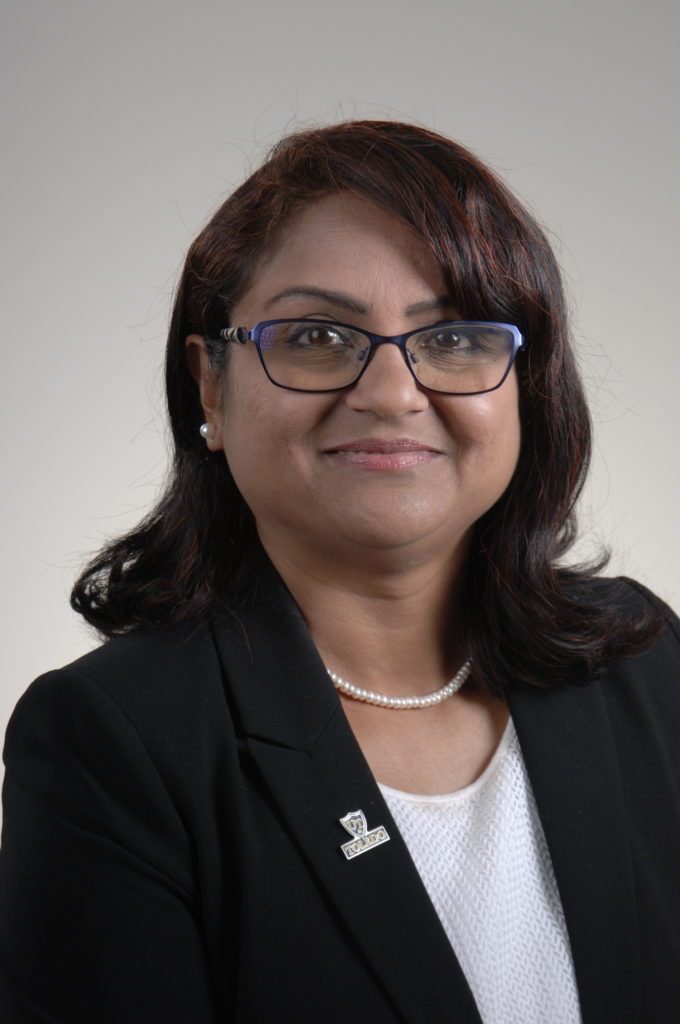 On University of Toledo Week:  High blood pressure could wreak havoc on your gut.

Bina Joe, distinguished university professor, examines if good bacteria can be killed off by raised levels.

Bina Joe, Distinguished University Professor & Chair the Department of Physiology and Pharmacology, is focused on understanding the genetic components of pathophysiological conditions of the cardiovascular, renal and autoimmune systems.  The most prominent of all complex traits investigated in her laboratory is blood pressure regulation.

Hypertension or elevated blood pressure is the NUMBER ONE risk factor for the TWO TOP causes of human deaths, heart diseases and strokes. Estimates vary, but more than half of the world’s population is believed to have high blood pressure. The precise causes for why one develops hypertension are not known.  Genetics and environmental factors such as salt consumption play a role, but do not fully explain the epidemic proportions of hypertension.

Currently used medications to treat hypertension work to a point, but after a while, patients often do not respond to these medications and end up with uncontrolled hypertension for the rest of their lives.

A high salt diet is known to cause hypertension. We observed it also kills certain specific gut bacteria called lactobacilli and this reshaping of gut microbiota by salt is associated with hypertension.

Similar to salt, we demonstrated that antibiotics do the same thing. Three different antibiotics were tested. Minocycline, vancomycin and neomycin all reshape the population of bacteria in our guts and, at least in our animal model, increase hypertension.

It seems likely that by developing antibiotics to protect ourselves from harmful bacteria that make us sick, we might have inadvertently destroyed good gut bacteria that protect us from hypertension.  Further research may one day give physicians a new strategy to replenish our guts with friendly bacteria to prevent hypertension.