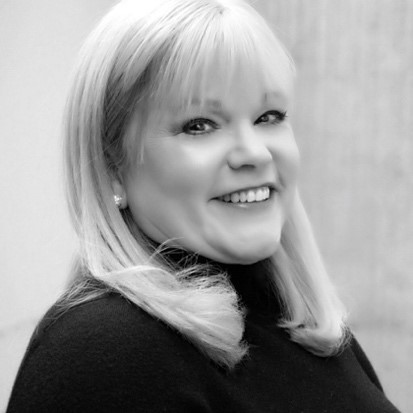 The best way to improve a school?  Ask the students.

Katherine Cumings Mansfield, associate professor in the department of educational leadership and cultural foundations at the University of North Carolina Greensboro, says keeping the student voice in the discussion has many benefits.

A seasoned school teacher and program administrator, Katherine Cumings Mansfield is currently Associate Professor at The University of North Carolina at Greensboro in the Department of Educational Leadership and Cultural Foundations. Mansfield graduated from The University of Texas at Austin with a Ph.D. in Educational Policy and Planning and a doctoral portfolio in Women’s and Gender Studies. Mansfield’s research is deeply embedded in the historical, political, and sociocultural contexts of education, and draws attention to how social identifies such as gender, race/ethnicity, and class matter when considering educational policy and practice, research approaches, and organizational change. For example, her award-winning study of an all-girls public STEM academy (grades 6-12) revealed the essential roles intergenerational mentoring and critical conversations around race and gender played in the successful schooling of primarily Latina and African American young women from challenging economic circumstances. Perhaps most important, this six-year study illustrated the value of including students’ perspectives and leadership in school reform efforts to: 1) more fully understand what students are actually experiencing in school, 2) better conceptualize how we might further improve schools, and 3) further strengthen research designs to be more respectful toward and meaningful for a variety of stakeholders, including students and their families.

When most Americans think about improving schools, they usually think about test scores or school discipline. Few people consider asking students what they think needs to happen. However, research shows that including students in school reform develops a school culture of trust and respect, decreases behavior problems, and increases student learning.

I studied an urban secondary school for six years and one of the more surprising aspects of my findings included the important role student voice played in the success of the school. For example, administrators regularly surveyed students to determine strengths and concerns. Moreover, educators responded to students’ concerns by implementing changes. Students also took on major leadership roles like serving on hiring committees that included intense training, participating in interviews, and evaluating lesson demonstrations.

In focus groups, students shared how in the past, they hated school. Some used to get into fights. Many skipped school. And most had terrible grades. But they said this school was different. Here, it was more like family or familia. They knew the teachers and administrators cared about them. And while fellow students were sometimes annoying, they worked things out rather than fight. Students also said this school was more demanding, that they had a lot of catching up to do. But the supportive environment was helping them achieve beyond what they thought possible.

So why does this matter? School improvement has been a concern for generations. One voice that is usually missing from the conversation is that of the students themselves. Seeking student voice can help inform what works best in schools. Moreover, including students builds their sense of efficacy. And honoring their opinions promotes their personal investment in their education. Further, including students as educational leaders advances core democratic values like civic participation. What could be more important to our future?