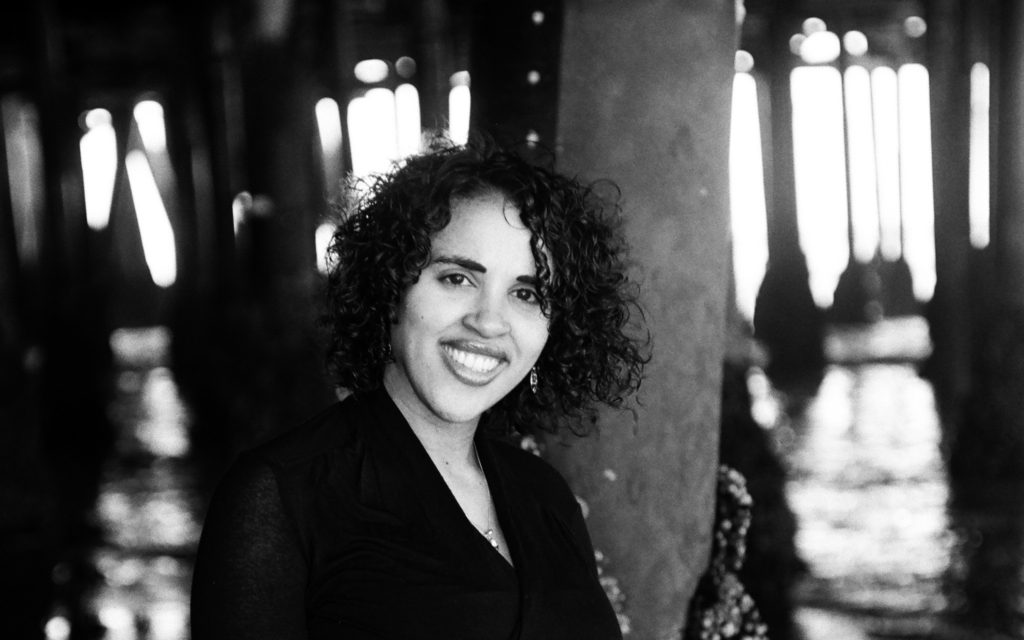 The history of Haiti may surprise you.

Marlene Daut, associate professor of African diaspora studies at the University of Virginia, has more.

Marlene L. Daut is Associate Professor of African Diaspora Studies at the University of Virginia, where she also serves as the Associate Director of the Carter G. Woodson Institute for African American and African Studies. She is the author of Tropics of Haiti: Race and the Literary History of the Haitian Revolution in the Atlantic World, 1789-1865 (2015) and Baron de Vastey and the Origins of Black Atlantic Humanism (2017).  She is currently co-editing An Anthology of Haitian Revolutionary Fictions (Age of Slavery),  forthcoming from the University of Virginia Press. Daut is the co-creator and co-editor of H-Net Commons’ digital platform, H-Haiti. She also curates a website on early Haitian print culture at http://lagazetteroyale.com, and she has developed an online bibliography of fictions of the Haitian Revolution from 1787 to 1900 at the website http://haitianrevolutionaryfictions.com.

On Jan. 1, 1804, the French colony of Saint-Domingue declared itself free from slavery and independent from France.

The leader of the revolutionaries, General Jean-Jacques Dessalines, had defeated Napoléon’s famous army during what was at the time the largest expedition to ever set sail from France.  In the subsequent Declaration of Independence, Dessalines changed the former French colony’s name back to its indigenous appellation, Haïti, and announced, “I have avenged America.”

In the process of establishing a land of liberty in a world of slavery, Haitians were compelled to develop profoundly new ways of thinking about governance.

Even though Haiti’s first constitution made Dessalines an emperor, it contained a bold anti-colonial clause that barred Haiti’s ruler from expanding the boundaries of the new country. Article 36 of Haiti’s first constitution states that “the emperor will never form any enterprise with the goal of conquest.”  This article enacted into law the anti-colonial ideals first expressed in the Haitian Declaration of Independence: “Let us guard against the spirit of proselytizing,” it reads, “let us leave in tranquil repose our neighbors, for we are not going to […] erect ourselves as legislators of the Caribbean.”

Haiti subsequently became not only the first state to permanently outlaw slavery and to ban imperial rule, but to try to criminalize color prejudice. The first sentence of article 14 of the Constitution states, “All distinctions of color […] must necessarily cease.”

In a 21st-century world accustomed to viewing Haiti through the lenses of poverty, dependency, and disaster, it is important to recognize how Haitian independence challenged the contradictions of the western European Enlightenment, which had pronounced liberty and equality to be only for white men. Haitian independence remains the most significant development in the history of modern democracy, as the theories undergirding it continue to define contemporary political ideas about what it means to be free.