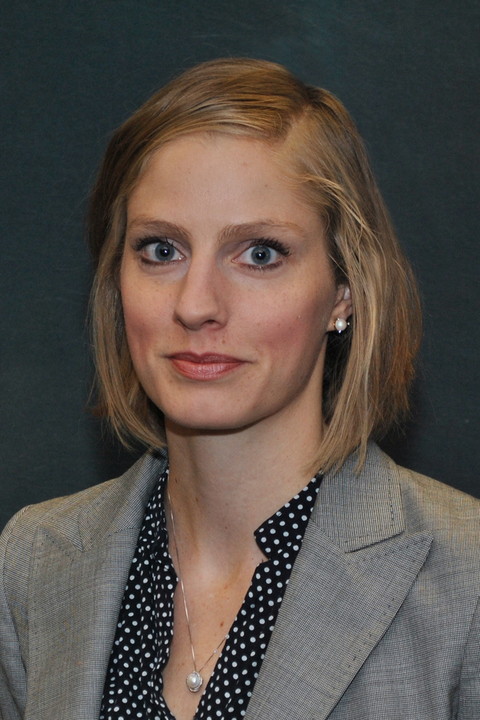 Marvel’s “Black Panther” has been a worldwide sensation.

​​Ellen Stockstill is Assistant Professor of English at Penn State Harrisburg where she teaches courses on British literature, critical theory, and composition in the School of Humanities. Her scholarship focuses on Victorian literature and culture, and she is co-author of A Research Guide to Gothic Literature in English.

Marvel’s Black Panther has earned over one billion dollars worldwide since its release and critical praise for its thought-provoking take on the comic book superhero. The film not only speaks to present-day conversations about race, politics, and moral action, but it also speaks back to the imperial ideology of the nineteenth century. In doing so, Black Panther reclaims an identity of innovation and advancement stripped from many African cultures during the age of imperialism. One popular idea during the nineteenth century was that ruins of cities found on the African continent could not have been designed and built by black Africans. European explorers assumed because of their racial bias that Africans were too inferior to construct advanced cities. Probably the best example is the discovery of the ruins of Great Zimbabwe. When Europeans encountered the ruins of this medieval city in which 18,000 people once lived and was part of an large trade network, they concluded that such an advanced city could not have been built by indigenous people. This prejudice in mind, archaeologists who explored the ruins developed theories about an older “civilized” and white people who had long ago built the city and resided in it. Even after finding artifacts made by the native population, explorers refused to believe that the original, visionary builders of the city were black. Black Panther wonderfully rewrites this history with Wakanda, the most advanced nation on the planet long hidden from the world’s view. This nation, designed and built by Africans, reverses the discourse of European imperialism, showcases technological advancement on the African continent, and makes viewers wonder how different the world could have been. It also underscores how blind those European explorers were, refusing to see what was right in front of them: innovation, creativity, and civilization.