How do we advance the field of biology? Look to space.

Amir Hirsa, professor of mechanical, aeronautical, and nuclear Engineering at Rensselaer Polytechnic Institute, examines why the International Space Station is a fertile ground for experiments.

Research Aboard the International Space Station 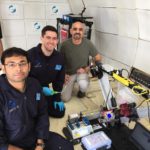 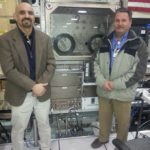 There is some debate about the virtues of National investments in space exploration and travel, perhaps rightly so.

However, research platforms such as the International Space Station (or “ISS”) allow scientists and engineers to conduct research not only for enabling space exploration, but also for the benefit of all people. Whether in orbit or during much of interplanetary travel, spacecraft are weightless, a state called microgravity. A force such as surface tension which on Earth is important only at scales less than about a tenth of an

inch, becomes dominant in microgravity. Videos of NASA astronauts playing with softball-sized drops of water attest to this. 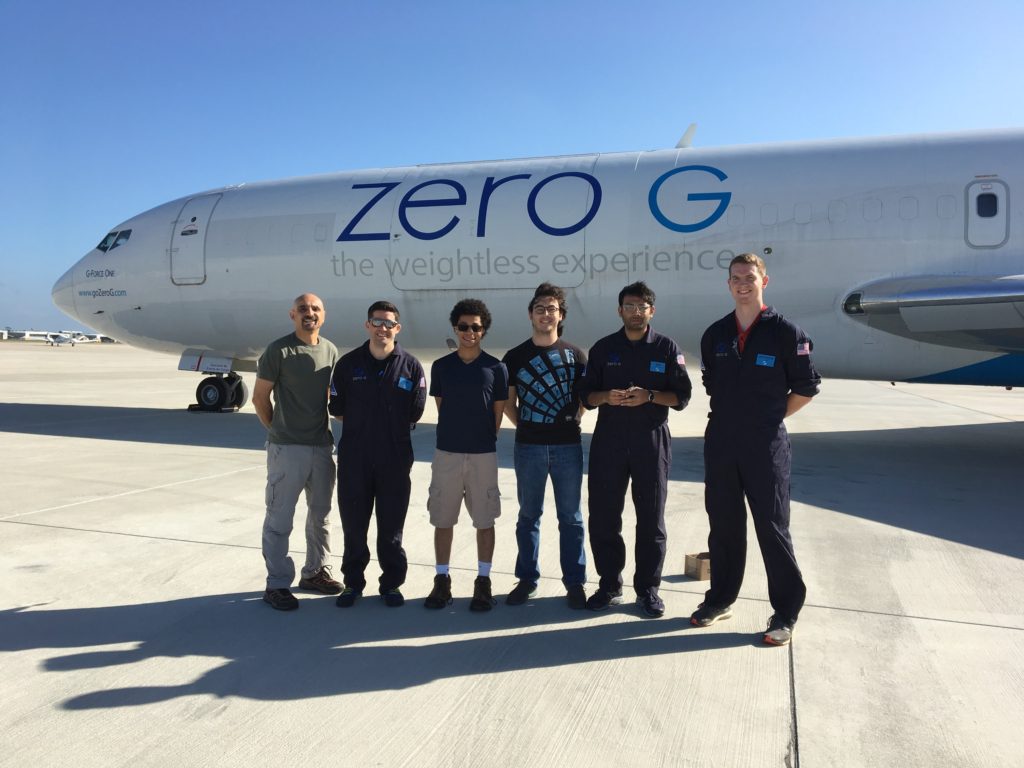 One consequence of liquids’ ability to be contained by surface tension is that microgravity allows us to examine phenomena in liquids without the complications associated with a solid container. With Juan Lopez, a mathematician at Arizona State University as well as students and colleagues here in Troy, we are studying the biophysics of protein amyloid formation, the waxy plaque which destroys the neurons of people with Alzheimer’s disease. 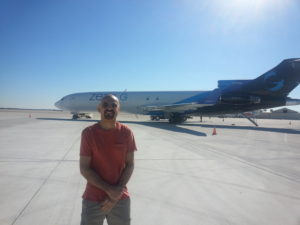 We are conducting laboratory experiments and computer simulations in preparation for an experiment aboard the ISS in 2019.

Aside from biophysics, microgravity fluid dynamics is providing unprecedented opportunities to advance biology. A containerless bioreactor would be ideal to grow, for example, an edible and photosynthetic algae to uptake carbon dioxide and produce oxygen, or grow a bacteria to express a protein as medicine.

At the risk of sounding cliché, if you happen to see the ISS passing at night, think about the ways in which it’s serving humanity. 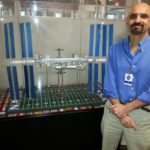