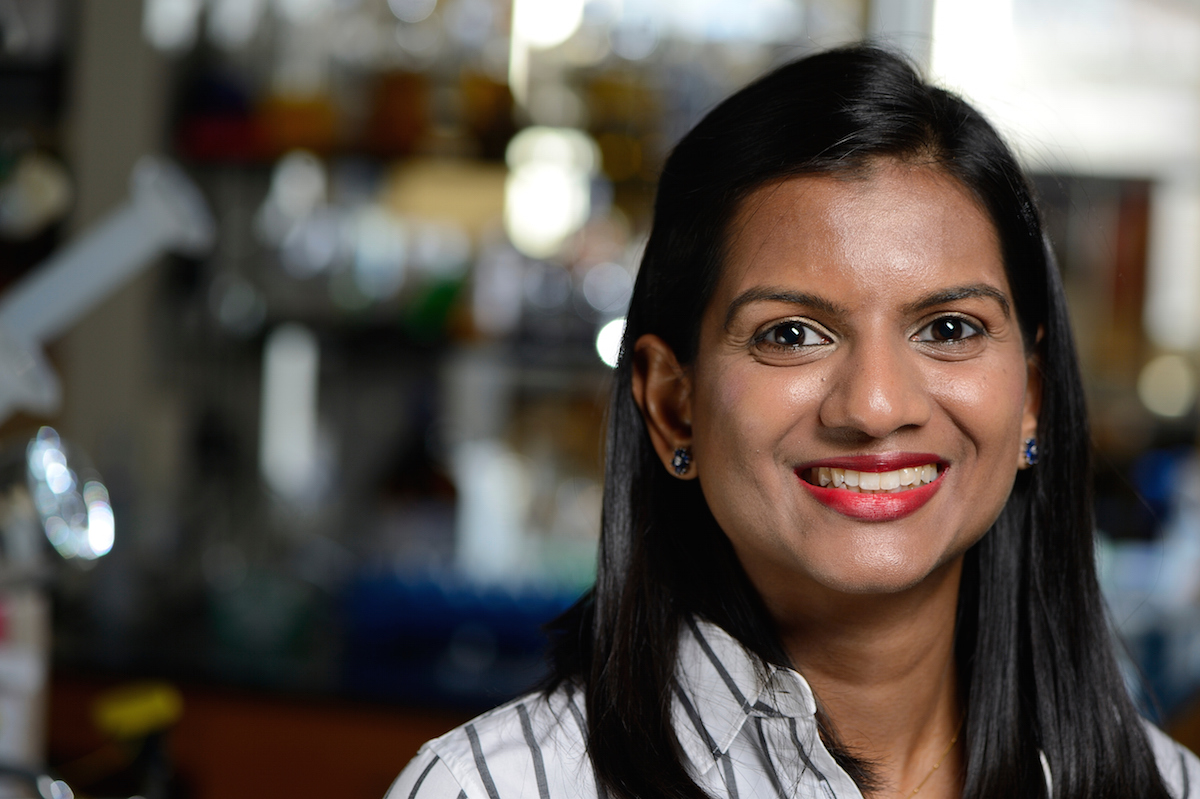 Stopping cancer from spreading is key to saving lives.

Hasini Jayatilaka, post-doctoral fellow at Johns Hopkins University, discusses a new insight into the way cancer behaves that can be important to future medications.

Hasini Jayatilaka is a post-doctoral fellow at the Johns Hopkins University and is currently conducting research on understanding the complex pathways that govern metastasis, the spread of cancer, which is responsible for 90 percent of cancer related deaths. She recently discovered a new signaling pathway that controls metastasis, and showed that blocking that pathway slows cancer’s spread.

Every year, cancer kills about 8 million people worldwide. In the U.S., it’s the second-leading cause of death, with more than half a million succumbing annually. Only heart disease kills more Americans.

What many people don’t know is that 90 percent of cancer deaths are caused not by the primary tumor but by the spread of the disease – a process called “metastasis.”  Unfortunately, most cancer drugs work only on the original tumor. Once the cancer has spread to the brain, liver, or lungs, most drugs are largely ineffective.

But something my team has learned promises to change that. We’ve discovered a biochemical mechanism that tells malignant cells to break away from the original tumor and spread throughout the body.

It turns out that cancer cells are a bit like people: Once too many are packed into a small area, they find other places to go.

In cancer’s case, we discovered that when a tumor reaches a certain density, it releases proteins that tell cells it’s time to migrate. It’s like waiting for a table at a crowded restaurant and hearing an announcement that says “Take take your appetite elsewhere.”

This insight into a mechanism behind the spread of cancer allowed us to identify two medications that block those signals. We found that this drug cocktail significantly slowed cancer cells’ spread. We hope that by either adding a third drug or by tweaking the dose, we can shut metastasis down completely.

We’re planning our first clinical trials now, but there is still much work ahead. We envision a day when cancer will be fought with a new arsenal that includes chemotherapy to shrink the original tumor, followed by drug cocktails to stop the spread of cancer cells to other parts of the body.