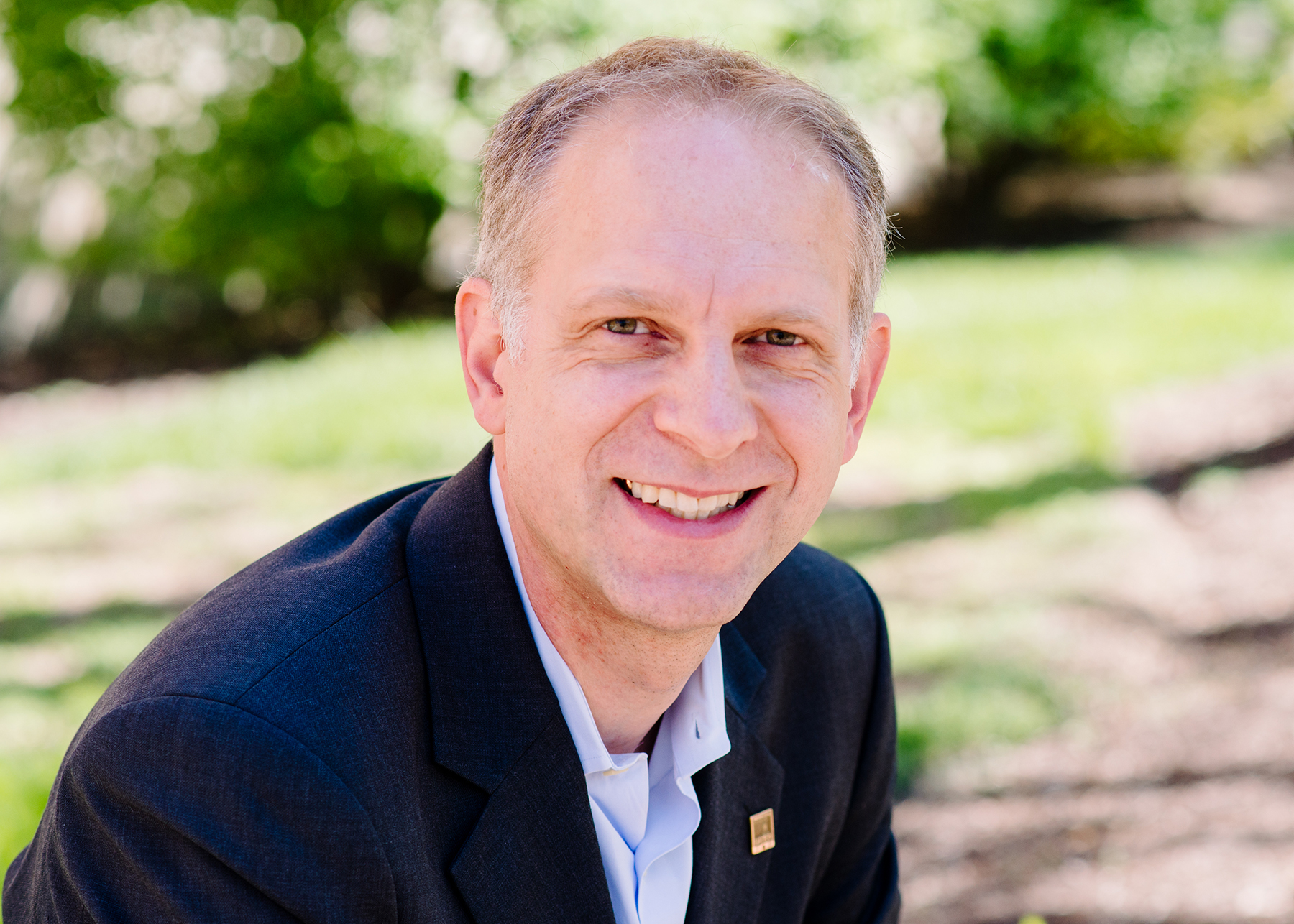 Abusive bosses can have many harmful effects on a company.

Christian Kiewitz, professor in management at the University of Dayton, discusses how a vicious cycle can damage the workplace.

It’s a vicious cycle: A boss yells at his employee. The employee is afraid to lose his job so he stays silent about it. And the hostile behavior continues.

There’s a clear relationship between abuse by supervisors and fear and silence by subordinates. We see examples in corporate business, in schools and even — dangerously — in health care.

It’s not physical abuse — though that is what most often grabs headlines — but instead it’s bosses who berate, manipulate, intimidate or ridicule.

Certainly not all employees who experience this kind of abuse will remain silent, but it is a common reaction because of the power differential between supervisors and subordinates.

Our research team focused on fear-based silence because it has been less studied. Previously, the assumption was that silence equals the absence of voice. Now we understand that silence is intentional. And understanding someone’s motivation to intentionally withhold information is really important.

Using surveys of employees, we found that fear played a role in defensive silence (but anger did not). We also found workers who reacted with fear-based silence were more likely to say they experienced abusive supervision a year later — indicating that vicious cycle.

Some workplaces ignore the problem. Others encourage it as a method of success. But you can definitely make the point that it is hurting the organization. People quit, sabotage their bosses or lose their emotional attachment to their company.