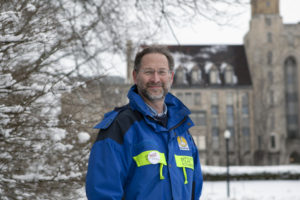 Ice sheets are vulnerable to melting in a warming world.

Reed Scherer, professor of geology at Northern Illinois University, takes a look back in history to help predict the future.

As a youngster in Brooklyn, N.Y., Reed Scherer loved the ocean and the diversity of its creatures. By age 7, he had started collecting fossils, and by fifth grade, classmates had affectionately dubbed him the “ mad scientist.”  From those childhood interests blossomed a research specialty that is helping scientists better understand one of the most pressing problems of our day: climate change. Scherer is an internationally respected geologist whose research has taken him around the globe and beneath the Antarctic Ice Sheet. He was a key member of a research team that tackled the ongoing changes in the ice sheets and other studies of climate change, and he has published numerous studies in top-tier journals such as Nature, Science and, most recently, Nature Communications.

Why are 3-million-year-old microscopic ocean fossils found high in Antarctica’s Transantarctic Mountains? Scientists have debated this question for decades.

In our new study we describe how the fossils came to rest in the mountains. 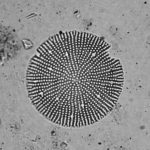 That means the ice sheets could be vulnerable to significant retreat and rapidly rising seas in a warming planet. When ice sheets melt, ocean levels rise, with devastating consequences on coastal communities.

The new model shows that during the warm Pliocene ice retreated by as much as 300 miles, raising sea level by more than 50 feet. Ice-filled basins became ocean, with prolific growth of microscopic plankton, known as diatoms. The diatoms then accumulated as fossils on the seafloor.

After losing the heavy ice, the coastline flexed upward, exposing previously submerged sea floor, now strewn with tiny diatom fossils, to strong winds. Over time, the winds lifted and carried the diatoms to the tops of the Transantarctic Mountains.

So what does this mean for our future? 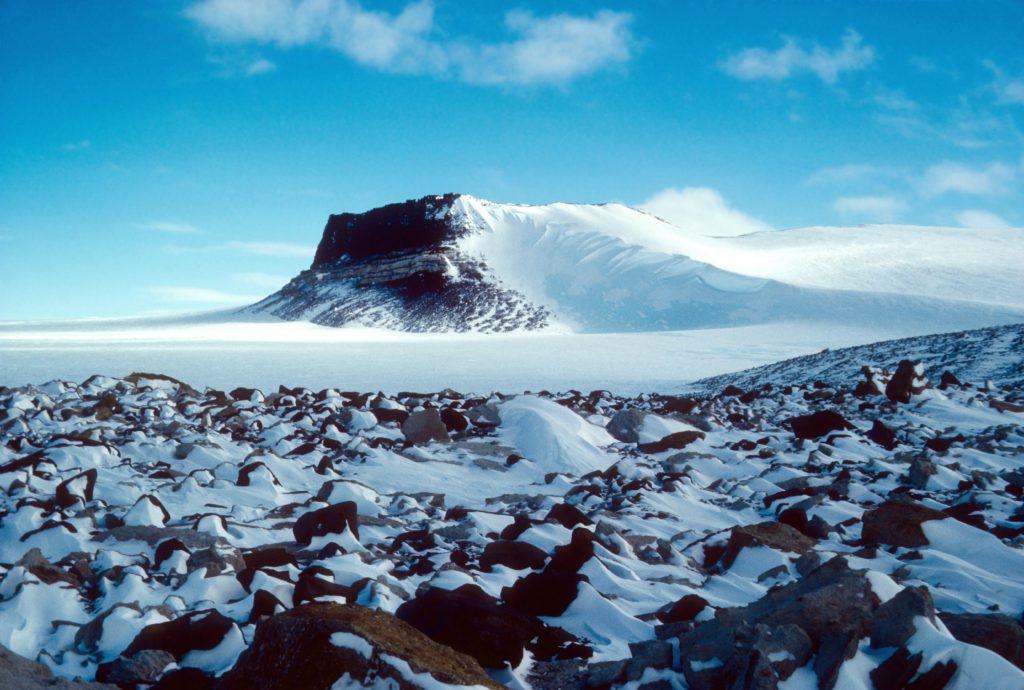 Importantly, the models show that the rate of sea-level rise could be slowed—if the world cuts back on its carbon dioxide output. We’d still have a problem, but by acting, we could buy some time.