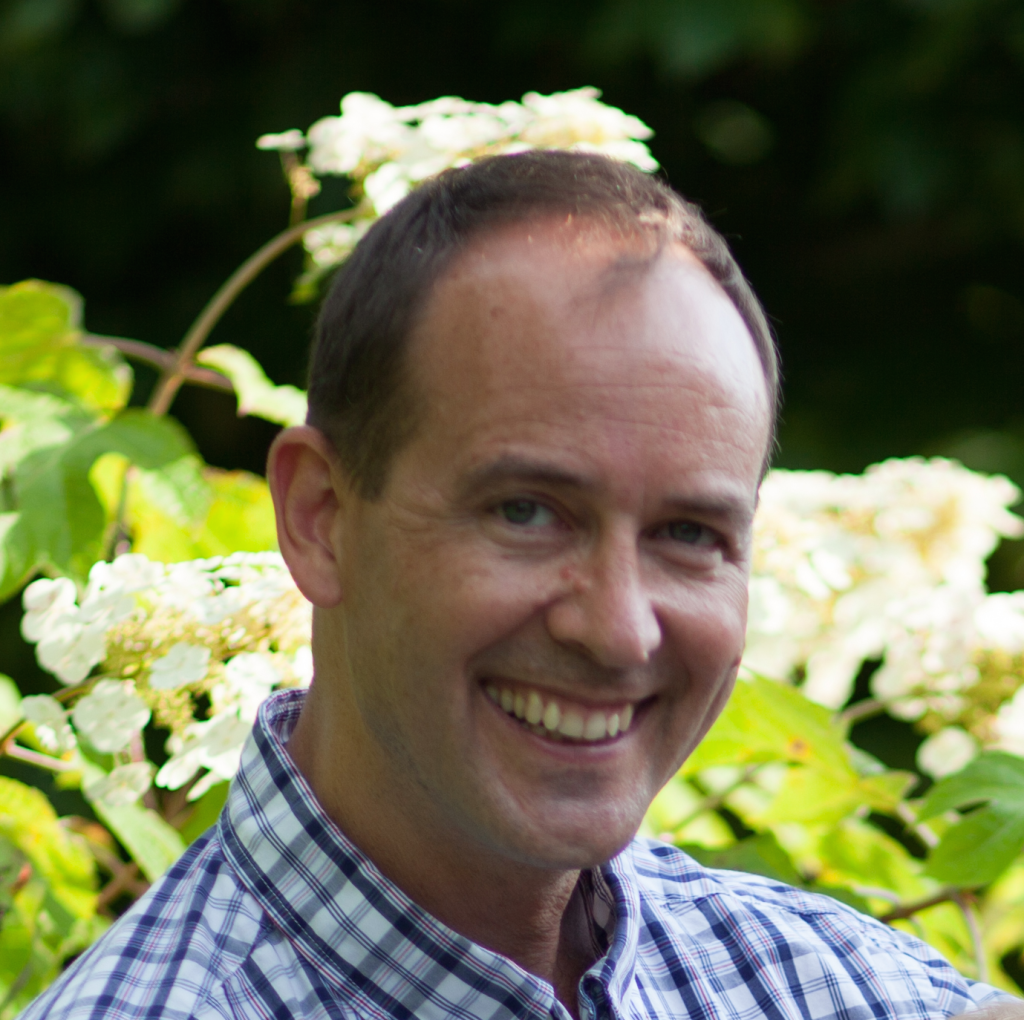 Are individualistic societies richer or poorer than collectivist ones?

Lewis Davis is a Professor of Economics at Union College, where he teaches courses that investigate how economics interacts with culture, politics and ethics.  His research addresses a broad range of topics, including economic growth, income inequality, political economy, intellectual property rights, individualism, social solidarity and envy.  Prof. Davis has over twenty peer-reviewed and edited articles, with recent publications in the Journal of Economic Growth, European Economic Review, and the Journal of Comparative Economics.  Prof. Davis serves on the editorial boards of the Eastern Economic Journal and the Review of Economics and Institutions.  Prof. Davis has a PhD in Economics from the University of North Carolina at Chapel Hill and a BA in Mathematics from Davidson College.

Does individualism matter for economic development?

In a recent paper, I address this “chicken-and-egg” problem by identifying differences in cultural values that are rooted in history and, thus, not subject to reverse causation.  History matters here because cultural norms may persist for generations, even after the circumstances that gave rise to them are no longer present.

Food supply in traditional agricultural societies is subject to droughts, floods and other shocks.  People in these societies tend to rely on risk-sharing arrangements, informal agreements to help each other out in times of need.

Collectivist values strengthen these agreements by increasing the stigma from failing to honor an obligation to help out.  Because of this, collectivist values are more likely to evolve in places where nature is more capricious.

To test this theory, I derive a measure of climate variation based on rainfall patterns at over 20,000 weather stations around the globe.  As predicted, countries where rainfall varies more are less individualistic.

In addition, I find that climate-based variations in individualism are positively related to current income levels.  Because this relationship does not reflect reverse causation, it suggests that individualism does indeed cause economic development.

Moreover, the estimated effect of culture is quite large.  Overall, cultural differences rooted in rainfall patterns explain about one-sixth of the variation in wealth and poverty across countries.

It’s not clear from the analysis exactly why collectivism is so strongly linked to poverty or what could be done to remedy this.  What is clear is that the analysis of culture belongs at the center of discussions of economic development.