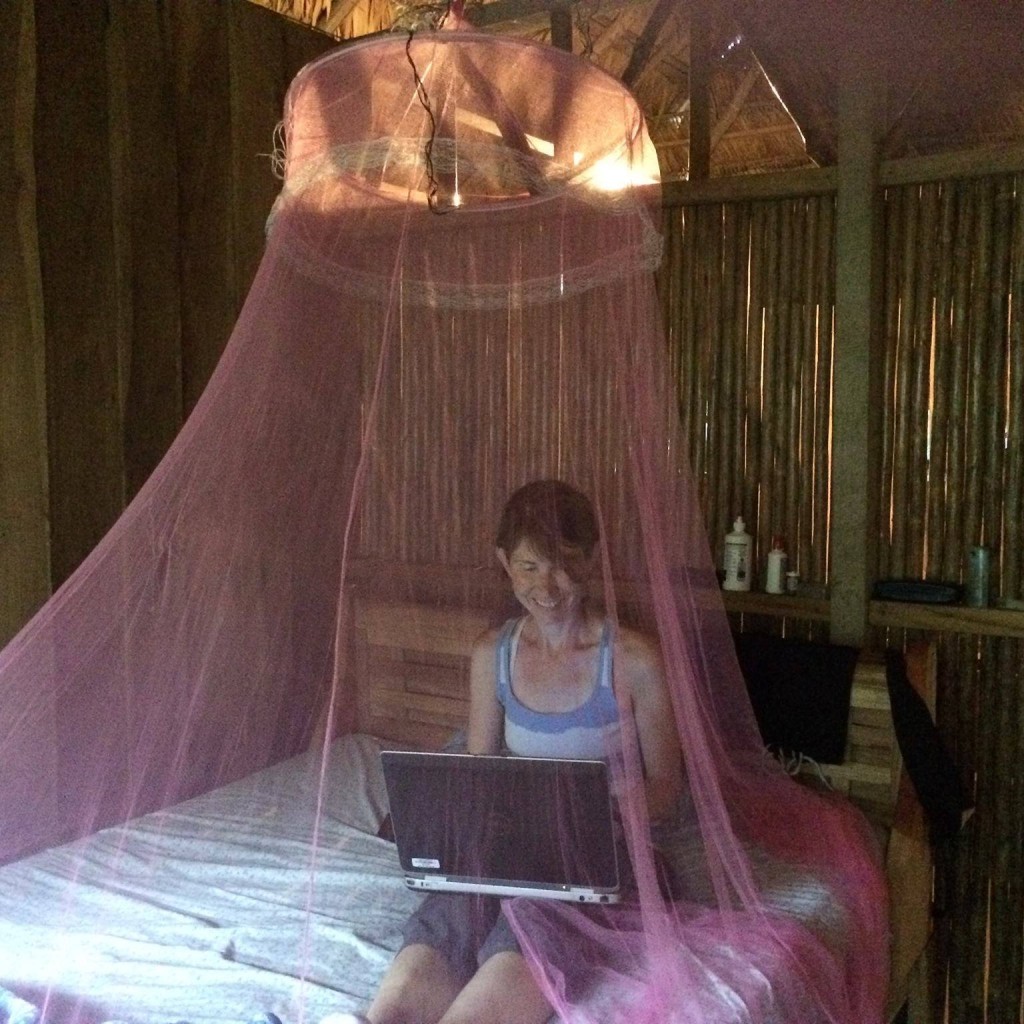 Indigenous people in Costa Rica are looking to have their history preserved.

Michelle Watts, faculty director and assistant professor in the school of security and global studies at American Public University, explores the uncertain future of many of these groups and their sacred sites in their Central American homeland. 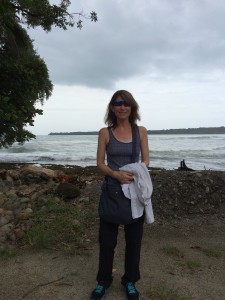 Her on-line experience includes Comparative Government for City Colleges of Chicago, American National Government for National Park Community College, and numerous classes for the American Public University System. Ms. Watts has worked with refugees in Washington D.C.; studied in Argentina, Costa Rica and Ecuador; journeyed to Nicaragua with Habitat for Humanity; worked on the US-Mexican border; lived and later conducted research in Panama, and traveled extensively in Latin America. Ms. Watts wrote two encyclopedia entries for Anti-Immigration in the United States: A Historical Encyclopedia. Her co-authored articles include “Seguridad del Canal de Panama: Una Decada Despues de la Salida de Estados Unidos” (Security of the Panama Canal: One Decade after US Departure), published in the Air and Space Power Journal, Spanish ed., “The US and Panama: The Evolution of an Asymmetric Relationship,” published in the Delaware Review of Latin American Studies and “Drugs, Thugs, and the Diablos Rojos: Perils and Progress in Panama” in the Latin American Policy journal.  “Game of Norms: Panama, the International Community, and Indigenous Rights” is forthcoming in the Latin American Policy Journal, May 2014.

She continues research with her colleagues and has received five research grants from the American Public University System, currently focusing on issues with indigenous peoples of Latin America. 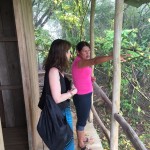 The indigenous are seeking more autonomy, cultural preservation, and enforcement of their rights.  Their government imposed structure does not reflect their cultural norms and ideals.  Their efforts are supported by important international conventions such as the United Nations Declaration on Indigenous Rights. However, many of the laws passed to support indigenous rights are not enforced.  A bill in the Costa Rican legislature has been pending approval for over twenty years.

Some indigenous groups in Costa Rica have designated territories, but sacred sites lie outside these areas. An example is the famous Arenal volcano, part of the Maleku ancestral lands. 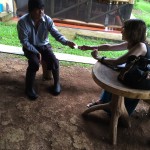 In some territories, violence has resulted when the indigenous taking steps to regain land on tribal reservations from non-indigenous estate holders. The United Nations has called attention to this violence and asked the Costa Rican government to do more to stop it. 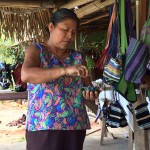 Some communities have been successful in trying to revive culture their own way- the Boruca language was considered extinct, but thanks to efforts by the tribe to revive it, it is now being taught in school on the indigenous reservation and is no longer in danger of disappearing. Other groups are not so fortunate; their culture and lands face an uncertain future.

Grassroots efforts and international norms are building the foundation for indigenous groups to gain greater autonomy and preserve their cultural heritage.