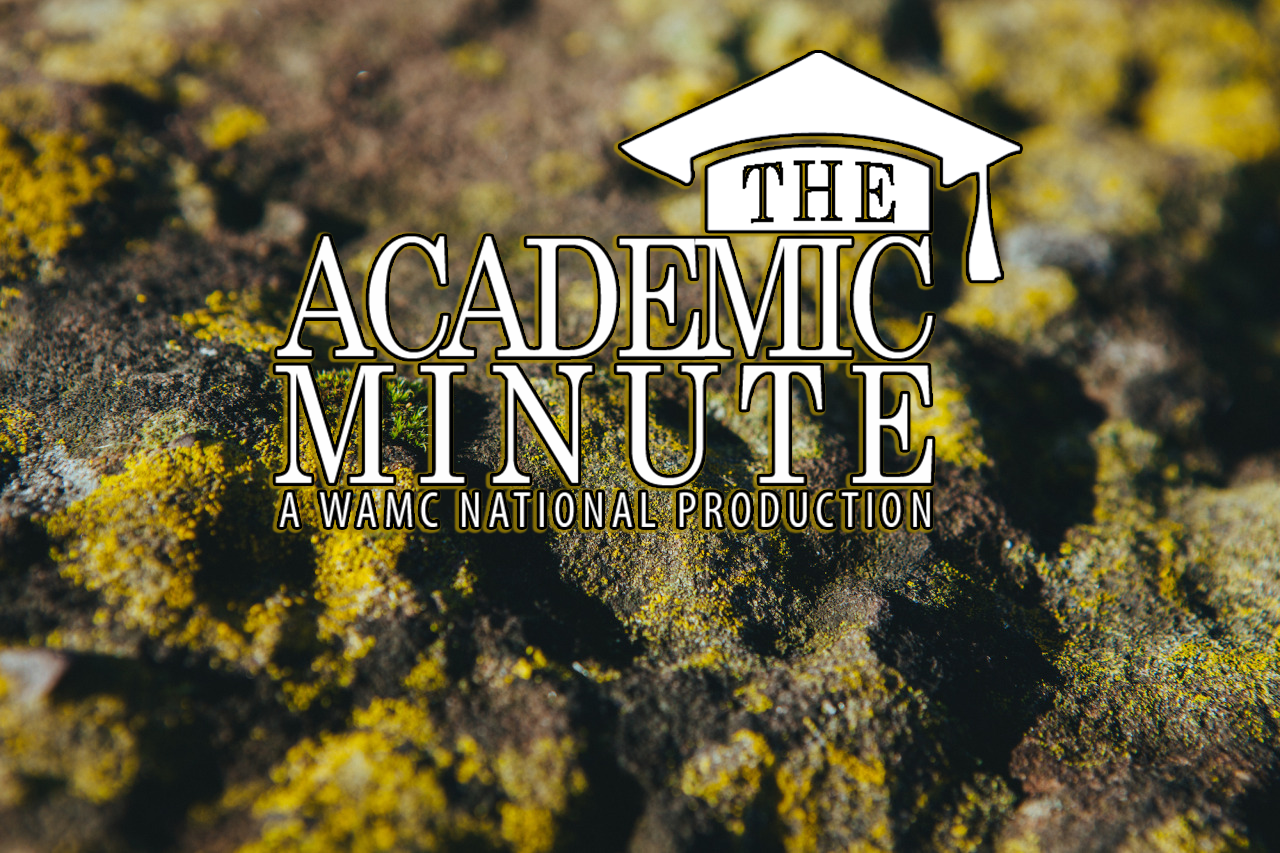 Monday, September 21
Heather O’Connell – Rice University
Modern Segregation
Heather A. O’Connell, currently a Postdoctoral Fellow at the Kinder Institute, completed her PhD in Sociology at the University of Wisconsin, Madison. Her research interests revolve around issues related to racial disparities, poverty, and how they unfold across space.

Wednesday, September 23
Robyn Rosen – Marist College
Planned Parenthood Historically
Robyn Rosen, professor of history and women’s studies at Marist College since 1994, teaches classes in modern U.S. and women’s history. She is the author of the book, Reproductive Health, Reproductive Rights: Reformers and the Politics of Maternal Reform, 1917-1940 (Ohio State University Press, 2003) and the editor of Women’s Studies in the Academy:
Origins and Impact (Prentice Hall, 2004). Her published work has appeared in the Journal of Women’s History, Gender & History, and the New York History. Her current project seeks to explore the impact of the legalization of abortion and second wave feminism on the family planning movement, and to place controversies over abortion in the broader context of cultural and political change in the 1970s.

Thursday, September 24
Martin Krieger – USC
Detroit as the City of Industry
Martin H. Krieger is professor of planning at the Sol Price School of Public Policy at the University of Southern California. He is trained as a physicist, and has taught in urban planning and policy at Berkeley, Minnesota, MIT, Michigan, and USC. His nine books are about mathematical modeling, environmental policy, and about theories of planning and design. He has been a fellow at the Center for Advanced Study in the Behavioral Sciences and at the National Humanities Center. He is a Fellow of the American Physical Society.

Friday, September 25
Ann Collier – Northern Arizona University
Art as Therapy
Dr. Ann Collier is a clinical psychologist with specialties in both health psychology and cross-cultural psychology. For her cross-cultural work, Dr. Collier uses Community-based Participatory Research (CBPR) models with indigenous people and refugees. Dr. Collier is actively developing projects that are relevant to both Pacific Islanders and Native American people to change health behaviors. She also studies the role of arousal and engagement in mood-repair and rejuvenation; this has been applied to her research with textile handcrafts in women, art-making, the do-it-yourself (DIY) and “Maker” movements.