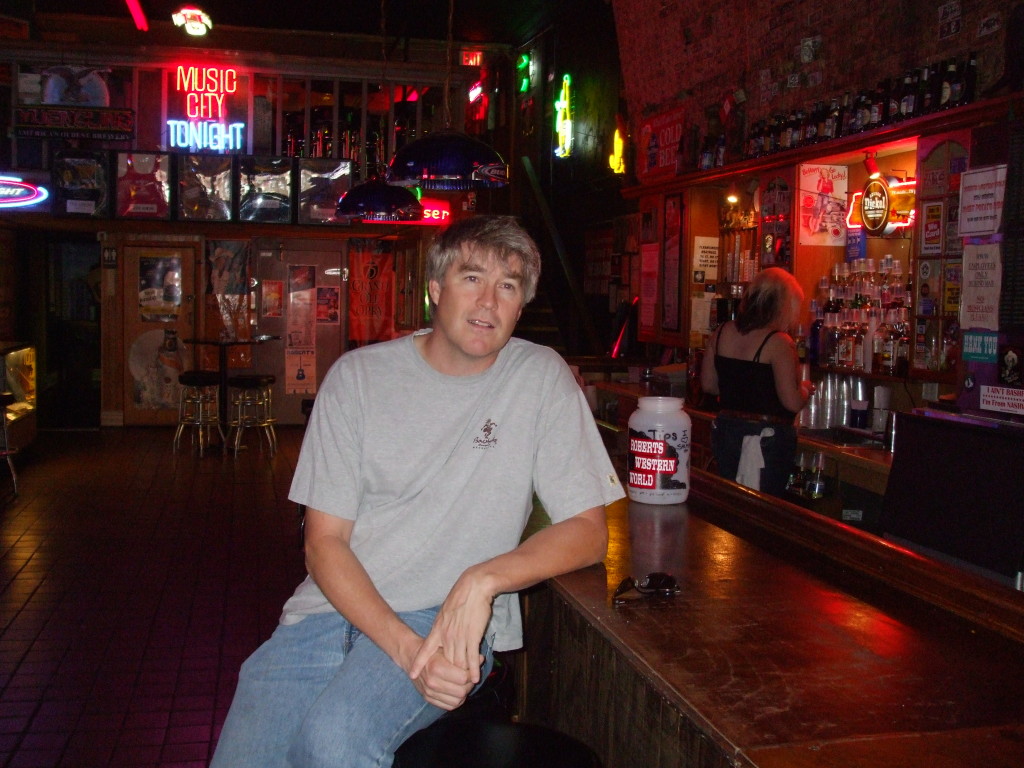 Competition is a huge driver of human action.

Paul Gaffney, chair of the philosophy department at St. John’s University, offers a compelling analysis of the meaning of competition.

Dr. Paul Gaffney was born and raised in Syracuse, NY. He earned a B.S. in Biology from Niagara University, and was a member of the basketball team; he earned an M.A. and Ph.D. in Philosophy from The Catholic University of America, Washington D.C. At St. John’s University (NY) he teaches in Ethics, Philosophy of Law, and Philosophy of Language, among others; at John Cabot University (Rome, Italy) he teaches Introduction to Philosophy and Business Ethics. He is a member of the Editorial Board of the Journal of the Philosophy of Sport and has published articles and reviews in such journals as The Review of Metaphysics, The Philosophical Quarterly, and Contemporary Philosophy. He is currently writing a book about competition.

The Meaning of Competition

Competition permeates and organizes much of modern life and, thus, it is worthwhile to explore what this means. How should we understand competition?

One view focuses on its divisive character, its apparent zero-sum logic, and concludes that even in its best instances competition represents something problematic. That is, it domesticates but never quite eliminates an essentially warlike instinct.

A better understanding, however, sees competition as a constructive and irreducible type of human relationship. Competitors are neither friends nor enemies; they do not seek each other’s good, nor do they seek each other’s annihilation. Instead, they provide for one another an activity that promotes the pursuit of excellence with and, to some extent, through a resistant other. Competitive achievement is always a function of an opponent’s excellence.

Competition is sometimes contrasted with cooperation although, because it presupposes an acceptance of common rules and shared ideals, it should be understood rather as a species of cooperation, perhaps something of a complement to benevolence.

Competitive sport, as an end-in-itself, serves as an exemplar for other arenas—such as law, economics, politics, and even academics. Far from being the basic problem of society, competition is an ideal that, where appropriate, we should maximally implement.