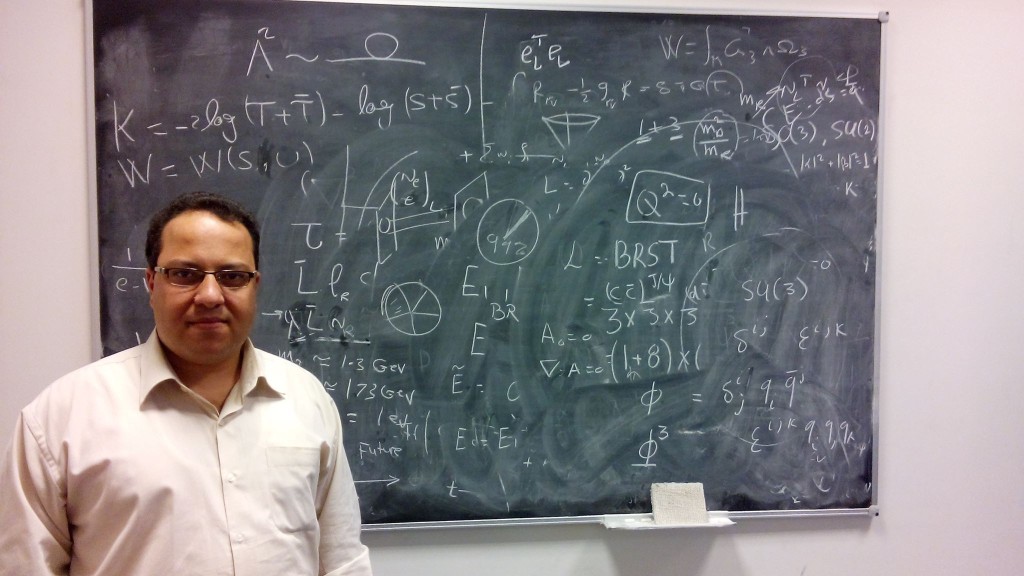 Is it possible that the universe had no beginning?

New research from a team of physicists is questioning some Big Bang theories. Ahmed Farag Ali, a professor with many academic affiliations, discusses his findings.

Ahmed Farag Ali, got his PhD in 2012 from University of Lethbridge, Canada and got in 2007 the ICTP Diploma from Abdus Salam International Center for theoretical physics, Trieste, Italy. got B.Sc from Benha University, Egypt. Currently, he is on leave from Benha University and is a visiting assistant professor at Florida State University.

It is widely known that Einstein theory of Relativity is successful in describing astrophysical and cosmological phenomena.

According to to the theory, Physical laws must be defined at every point in the space-time. 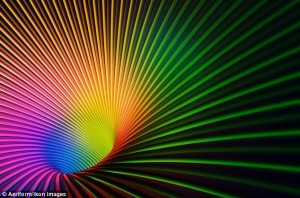 This means the theory contains its own contradiction.

In this study, we compute quantum corrections to the dynamical equation of the universe known as the Freidman equations. By replacing classical geodesics with quantal (Bohmian) trajectories.

This quantum approach was developed by Louis de Broglie and David Bohm .

This gives rise to a new correction terms which substantially changes the behavior of the universe.

The quantum trajectories can never meet or cross.

Therefore extrapolating points in our current universe far back in the past, they no longer meet in a Big Bang singularity. That means that they go on forever. 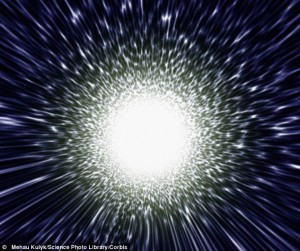 In other words, there is no singularity, no starting point and point at the possibility that the universe had no beginning.

“One of our correction terms to the Raychaudhuri/Friedmann equations, which govern cosmology, can be interpreted as due to a all pervading quantum fluid, known as Bose-Einstein condensate.

The density of this fluid may account for dark matter, while the term itself may give rise to a cosmological constant term which accounts for observed dark energy.”

Much is still unknown about the universe where we live, but our research is working to unlock the infinite cosmological mysteries that govern our solar system and beyond.