Have a listen to some of the top segments from this year and cast your vote for your favorite one.

As hip hop culture expands, schools are expanding with it. Dr. Muhammad Khalifa, assistant professor of educational administration at Michigan State University, is studying this trend. 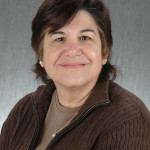 The Health Care of Former Prisoners

The Affordable Care Act extends health care benefits to people who were previously incarcerated. Marsha Regenstein, a professor in the department of health policy at George Washington University, observes how the law will benefit people with a history of having spent time in jail. 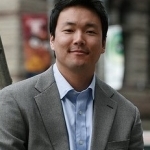 How will your fantasy baseball team do this season? Dae Kwak, assistant professor of sports management at the University of Michigan, discusses the psychological impact fantasy sports advertising has on even experienced players. 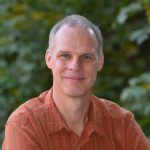 The Psychology of False Confessions

Max Guyll, associate professor of psychology at Iowa State University reveals how an innocent person can be driven to confess to a crime. 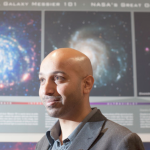 As increasingly powerful telescopes improve, so does our ability to study the vastness of the galaxy. Jason Kalirai, associate researcher at the Center for Astrophysical Sciences at Johns Hopkins University, specializes in the deepest of deep space studies. 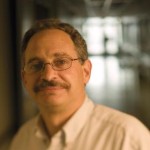 Metallic screws and plates have long been used in reconstructive medical procedures. Dr. David Kaplan, professor of biomedical engineering at Tufts University, touts the potential benefit of replacing metal with silk in these surgeries.