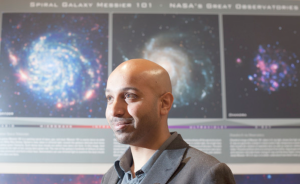 As increasingly powerful telescopes improve, so does our ability to study the vastness of the galaxy.

Jason Kalirai, associate researcher at the Center for Astrophysical Sciences at Johns Hopkins University, specializes in the deepest of deep space studies.

Dr. Jason Kalirai is a research scientist at the Johns Hopkins University Center for Astrophysical Sciences and a research astronomer at the Space Telescope Science Institute in Baltimore, MD. Dr. Kalirai is the STScI Project Scientist for the James Webb Space Telescope, NASA’s next flagship mission and the most powerful telescope we’ve ever built. Dr. Kalirai was awarded the Newton Lacy Pierce Prize in 2013. 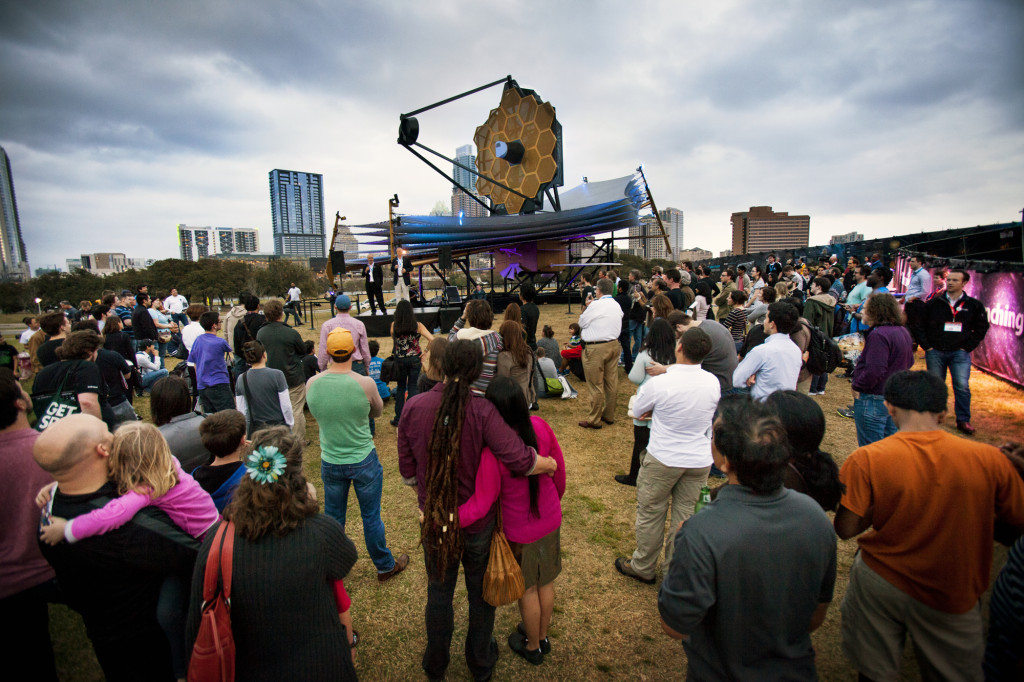 20 years ago, our Solar System contained all of the known planets in our Galaxy.

But by now, most of you have probably heard about the discovery of “exoplanets”, that is, planets orbiting stars other than the Sun.

Most of the exoplanets found today have come from “transit” observations by NASA’s Kepler telescope. Kepler is a simple experiment. The telescope stares at the same location in our Galaxy and takes pictures of stars over and over again. Some of these stars show periodic decreases in the amount of light reaching the telescope, and we infer these “dips” to be caused by orbiting planets that are passing in front of the stars and therefore occulting the stellar disk. Just last week, astronomers used this technique to announce the discovery of Kepler 186f, an Earth-sized planet in the habitable zone of its host star.

So, now that we know planets are out there, the next step is to figure out what they are made out of.

To advance this goal, NASA is now building two missions for moving us from planetary discovery to characterization. First, the Transiting Exoplanet Survey Satellite (TESS) is designed to repeat the Kepler experiment across the entire night sky, and to find the nearest exoplanets. TESS will study the same stars that you can see with the naked eye from your backyard.

Second, the James Webb Space Telescope will be the successor to the mighty Hubble, and the most powerful telescope ever built. I am the Project Scientist for Webb at the science operating center. Webb will have the sensitivity to measure the atmospheric composition of exoplanets by contrasting the light seen during a transit (where the starlight has to pass through the planet’s atmosphere) to that seen when the planet moves behind its host star (which is just the starlight). The difference between these two measurements represents the planet’s atmosphere, and Webb is powerful enough to detect water vapor, carbon dioxide, and methane in this atmosphere.

Ultimately, a “life-finding” telescope will be needed to find Earth 2.0. Such a telescope would need to detect biomarkers such as oxygen and ozone to reveal the conditions on the planet’s surface. Although difficult, this measurement is now on our horizon.