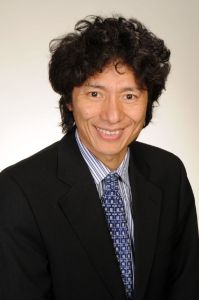 New techniques for creating amino acids might help treat diseases in the near future.

A chemist at The Scripps Research Institute in La Jolla, California – Jin-Quan Yu is working to synthesize strains of amino acids for medical use.

Dr. Jin-Quan Yu is the Frank and Bertha Hupp Professor of Chemistry at Scripps Research Institute, where he heads up The Yu Lab. He received his B.Sc. in Chemistry from East China Normal University. He obtained M.Sc. from the Guangzhou Institute of Chemistry and Ph.D. from the University of Cambridge. Following time as a Junior Research Fellow at Cambridge, he joined the laboratory of Prof. E. J. Corey at Harvard University as a postdoctoral fellow. He then began his independent career at Cambridge (2003–2004), before moving to Brandeis University (2004–2007), and finally to TSRI, where he is currently Frank and Bertha Hupp Professor of Chemistry.

There’s a problem in the world of drug discovery: We have limited tools to fight diseases like cancer, Alzheimer’s and Parkinson’s.

Luckily, chemists can invent new reactions and create new molecules to fight disease. In my lab, we investigate new ways to create amino acids not found in nature. 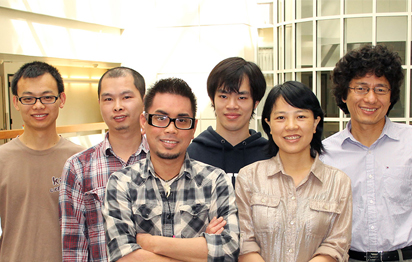 Typically, amino acids are translated from the DNA code to form the basis for living tissue. Some amino acids work with the immune system to fight disease. Others function as signal-carrying neurotransmitters in the brain. They are a diverse group.

However, just 21 amino acids are found in human proteins, and only a handful of others have significant roles outside protein-making. Yet thousands more are theoretically possible, and we expect that many of these unnatural amino acids will be medically useful.

But first, we have to create them in the lab.

This kind of modification is tricky because chemists have to break very tough carbon-hydrogen bonds.

Our new method employs a special catalyst, which is made from palladium metal and organic chemicals called pyridine and quinolone.

In both cases we achieved the feat more quickly and simply than had ever been done before. The reactions that were out of reach before are now possible.