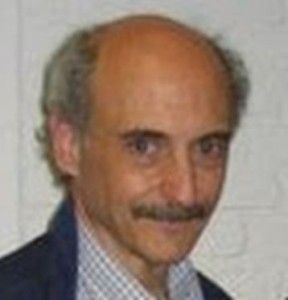 People cite procrastination as a major factor influencing productivity in a negative way.

David Rosenbaum is a professor of psychology at Penn State University. He earned his Ph.D. in Experimental Psychology from Stanford University in 1977. His work on precrastination has gotten significant press. It’s been written about on The Huffington Post, Slate, The Associate for Psychological Science, The Daily Mail, and New York Magazine, to name a few.

Do you answer emails as soon as you can, sometimes regretting what you wrote? Do you pay bills immediately, not earning the interest you could? Do you carry lots of groceries in one trip rather than fewer groceries in two trips? If you do, you precrastinate.

I recently coined the word “precrastinate,” along with Lanyun Gong and Cory Potts, following a chance discovery we made about walking and reaching. We discovered that people thought it was easier to pick up and carry a close object rather than a far object when they could pick and carry either object to the end of the same walkway. By picking up the close object, they could get the lifting task off their mental to-do list as soon as possible.

Precrastination isn’t always a bad thing: If you get things done promptly, you can earn a reputation as a conscientious person, and you can reduce the load on your working memory.

Still, it’s useful to be aware of the downside of precrastination. Answering emails too soon, paying bills prematurely, and risking spills or injuries may not be worth the price. By being aware of precrastination, you can answer emails responsibly, earn more interest, and stay safe.