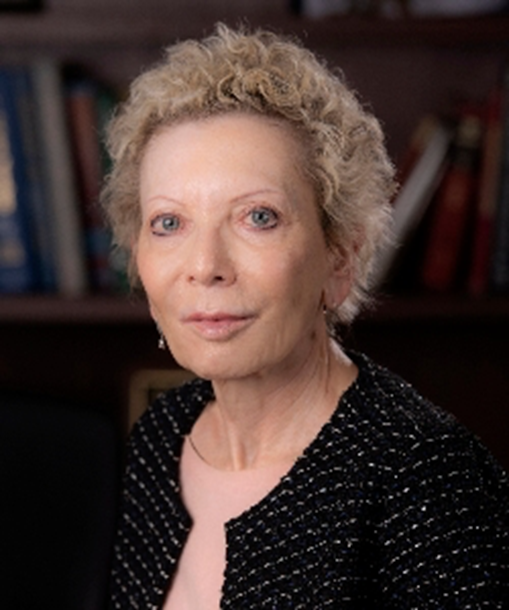 Early life adversities can have a lifelong impact.

Tallie Z. Baram, distinguished professor in the Departments of Anatomy & Neurobiology, Pediatrics, Neurology, and Physiology & Biophysics at the University of California, Irvine, determines why.

Prof. Tallie Z. Baram is the Danette Shepard Professor of Neurological Sciences, with appointments in several departments at UCI. Baram is a developmental neuroscientist and child neurologist and has focused her efforts on the influence of early-life experiences on the developing brain, and on the underlying mechanisms. She is studying this broad topic in two contexts: a) How early-life experiences, including adversity/stress, influence resilience and vulnerability to cognitive and emotional disorders; and b) how early-life seizures, especially those associated with fever, can convert a normal brain into an epileptic one, with associated memory problems.

Baram has strong track-records in the use of cutting-edge molecular, epigenetic, and MR imaging methods to uncover how adverse early-life experiences sculpt circuit maturation in the developing brain, focusing on memory-, stress- and reward-related networks. Baram and her work have been internationally recognized, as is apparent from awards including the NIH NINDS Javits Merit Award and the premier Research Awards of the AES (2005), CNS (2013), ANA (2014) and AAN (2018).  Baram continually strives to contribute to the scientific community by, for example, chairing NIH study sections and involvement in editorial boards and professional organizations. Baram has a passion and commitment to mentoring: She is the Principal Investigators of one of only two NIH-funded T32s focused on Epilepsy, and mentor of several recently funded NIH K awardees. Baram’s prior trainees from diverse countries and backgrounds are now contributing independently to basic, translational and clinical neuroscience.

The experiences you go through as a child have an important role to play as an adult. While we knew this, there was no solid scientific research to back this up until now.

As a researcher, I spend a lot of my time focusing on the function of our brain and how it develops over time. In my recent research, I studied how the poor function of the microglia, which are the brain’s immune cells, in individuals exposed to early life adversity promotes abnormal responses to stress in adulthood that may lead to mental illness.

In our childhood, when our brains develop, microglia prune unnecessary synapses resulting in formation of functional circuits. When the process leaves too many synapses, behavioral and hormonal responses are seen later in life.

To prove this, we researched how early life adversity in animals leads to reduce microglial processing dynamics when induced at sensitive stages in brain development. Through a mouse model, we studied how mice of both sexes housed in temperature-controlled with 12 hours of light and 12 hours of dark, with differing nesting material produced mouse pups with more vulnerability to stress. After our study, we found hormone expressing neurons, resulting from disrupted developmental synapses by affected microglia.

The next step in our research is to identify if the molecules that lead to microglial dysfunction can be used to prevent their malfunction. If were able to identify these molecules and their resulting vulnerability to stress in mice, we may be able to translate it to people. Through our research, we’re one step closer to treating numerous neurological and mental disorders like Alzheimer’s disease.