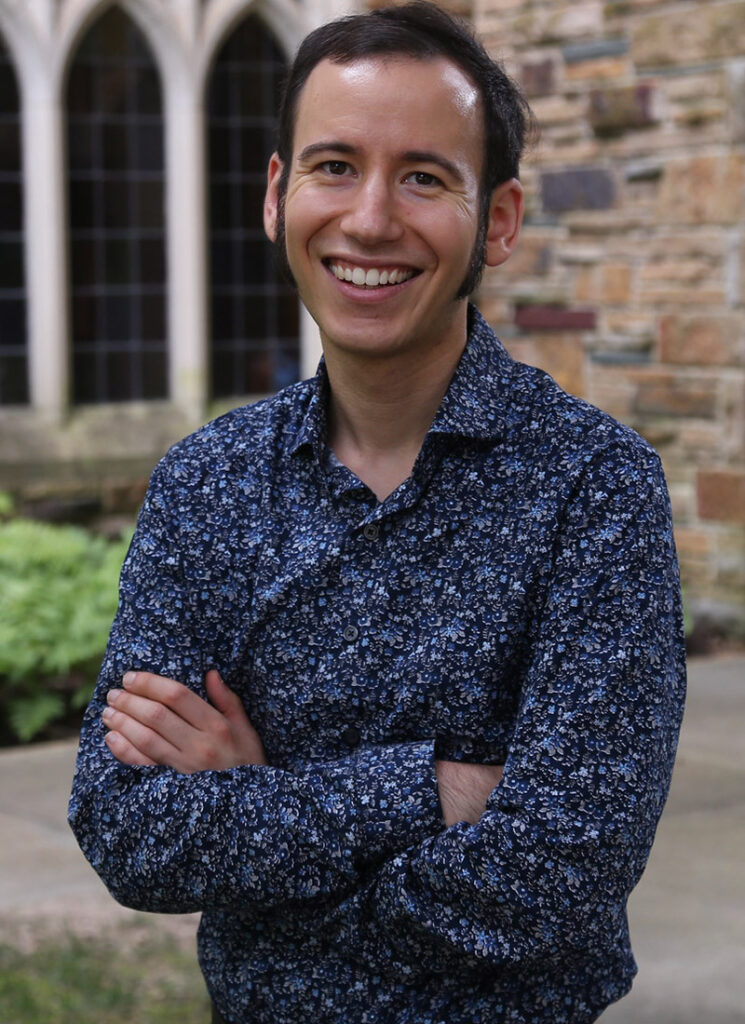 On Rhodes College Week:  Not all parents know how to support their LGBTQ youth.

Joshua Goodman is an assistant professor of psychology at Rhodes College. His research seeks to support the mental health and well-being of LGBTQ people and their family networks. Dr. Goodman’s current research focuses on family support for sexual and gender minority youth, including projects that aim to understand the experiences of family members of LGBTQ youth, and the design and testing of interventions to help parents in supporting their sexual and gender minority children. Other areas of Dr. Goodman’s scholarship include interventions to address internalized stigma for sexual and gender minority populations and research about interactions between LGBTQ people and law enforcement. Dr. Goodman’s clinical background includes work in college counseling centers, intensive outpatient mental health treatment, and an LGBTQ community counseling center.

In 2016, the National Institutes of Health recognized sexual and gender minority populations as a health disparity population, due to higher rates of depression, suicide, anxiety disorders, and substance use disorders compared with their heterosexual and cisgender peers.

We know that it’s important to support LGBTQ people’s mental health directly by helping them form more positive attitudes about their sexual orientation or gender identity. It is also important to create a more supportive environment for them to live in, and research shows that there is no space as important as the family environment. The data are stark: LGBTQ youth whose families support them fare much better in terms of mental health compared to those whose families reject their sexual orientation or gender identity.

Parents of LGBTQ youth typically love their children and want what is best for them, but sometimes struggle with their reactions to their child coming out or aren’t sure how to be supportive. Recently, I developed and tested an online intervention to help parents of sexual minority youth learn about strategies from psychological research for supporting their child’s sexual orientation. The intervention is interactive—it includes videos, self-reflection exercises, and writing suggestions for a fellow parent seeking to support their LGBTQ child. Parents found the intervention to be helpful and engaging, and were highly motivated by what they learned. For parents who felt highly distressed about their child’s sexual orientation, the intervention helped them to feel more confident and likely to engage in supportive parenting practices.

I’m currently working on expanded applications of this intervention, and starting to look at other forms of parent support that can be addressed, such as the use of a transgender child’s chosen name and correct pronouns.

Ultimately, my hope is that this support will help parents as they adjust to their child’s LGBTQ identity, and that the child will benefit, too.