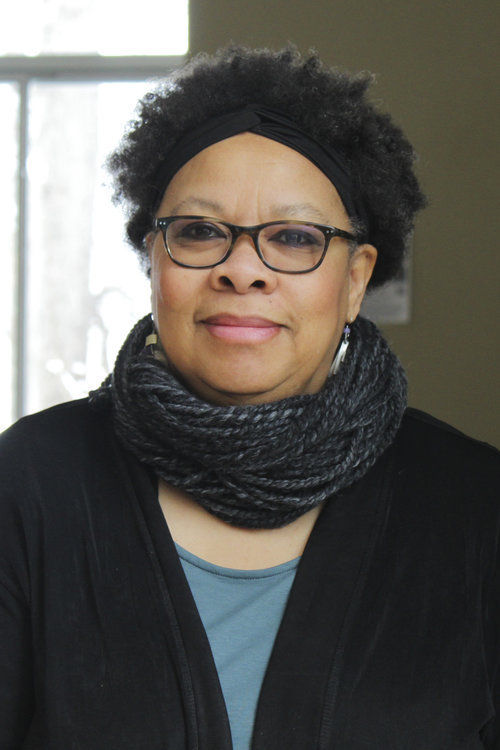 This is Best of Week on The Academic Minute:  For the Commissioner’s Choice Award: Gretchen Sorin, SUNY Distinguished Service Professor at the Cooperstown Graduate Program at SUNY Oneonta, explored how Black Americans have had a different experience with cars.

Gretchen Sullivan Sorin is Director and Distinguished Service Professor at the Cooperstown Graduate Program, a training program for museum curators, educators, and directors that is part of the State University of New York College at Oneonta.  She is also a Fellow of the New York Academy of historians.

Dr. Sorin holds a B.A. degree from Rutgers University in American Studies, an M.A. in Museum Studies from the Cooperstown Graduate Program and a Ph.D. from the University at Albany in American history. Dr. Sorin has more than thirty years of experience in the museum profession working for more than 250 museums as a museum exhibition curator and education, programming, and interpretive planning and strategic planning consultant. She has served as a guest curator for many exhibitions. Major exhibitions include, In the Sprit of Martin: The Living Legacy of Dr. Martin Luther King, Jr. for the Smithsonian Institution Traveling Exhibition Service; Through the Eyes of Others:  African Americans and Identity in American Art; the nationally acclaimed traveling exhibition, Bridges and Boundaries: African Americans and American Jews for the Jewish Museum in New York;  the award-winning Wilderness Cure: Tuberculosis and the Adirondacks for the Adirondack Museum, It All Happened at the Audubon, A History of the Audubon Ballroom for Columbia Presbyterian Medical Center and Dvorak: Culture and Society in the 19th Century, for the Bard College Center for Curatorial Studies and Alice Tully Hall, Lincoln Center.

Dr. Sorin is the recipient of the Katherine Coffey Award from the Mid-Atlantic Association of Museums, the Thurgood Marshall Unity Award from the Oneonta NAACP, the Philip Jones National Ephemera Society Fellowship Research Award, the State University of New York Chancellor’s Research Award, and the Chancellor’s Award for Research and Creative Activities. In 2006 she was named to the rank of Distinguished Service professor. SUNY distinguished ranks are conferred for sustained effort in the application of intellectual skills drawing from the candidate’s scholarly research interests to issues of public concern. In 2018 she was named to the list of distinguished alumni by the State University of New York College at Oneonta. For the past 20 years Sorin has worked to broaden representation in the museum field for underrepresented groups.

Dr. Sorin writes and lectures frequently on museum practice, diversity and inclusion, and African American history.  Her books include Touring Historic Harlem, Four Walks in Northern Manhattan with architectural historian Andrew Dolkart, In the Spirit of Martin:  The Living Legacy of Dr. Martin Luther King, Jr. for the Smithsonian Institution Traveling Exhibition Service, Through the Eyes of Others: African Americans and Identity in American Art and Case Studies in Cultural Entrepreneurship: How to Create Relevant and Sustainable Institutions. She is the author of Driving While Black: African American Travel and the Road to Civil Rights published by

There are many studies that address the significant role that the automobile played in American life. But, that research is confined to the way the automobile affected white Americans. African American newspapers, market studies, and black travel guides reveal an experience that was totally different for black Americans. The automobile ―the ultimate symbol of independence―profoundly changed the lives of black Americans by freeing them from humiliating and often dangerous travel on pubic conveyances and the racial epithets they regularly endured.

From the time that they arrived in North America freedom of mobility became an important aspect of liberty for black Americans because it was denied. Enslaved individuals needed permission to be away from their masters and had to carry paper passes or wear metal tags to prove they had permission to leave their owners’ property.

In the twentieth century the automobile changed mobility. In the south, buses and trains were segregated by law.  In the north, segregation existed by custom. When they could, black Americans traveled by car to protect their families. “The coming of the cheap automobile,” the Nobel Prize-winning sociologist Gunnar Myrdal declared in 1944, “has meant for Southern Negroes, who can afford one, a partial emancipation from Jim Crowism.”

Black-only businesses and Black travel guides like the Negro Motorist Green Book encouraged a new way of resisting oppression. Travelers could be confident of finding welcoming hotels and restaurants as they traveled. Civil Rights workers found places to stay and to eat when they traveled for marches and protests.  The automobile helped to secure for black Americans that most basic right—now called into question—the freedom of mobility.