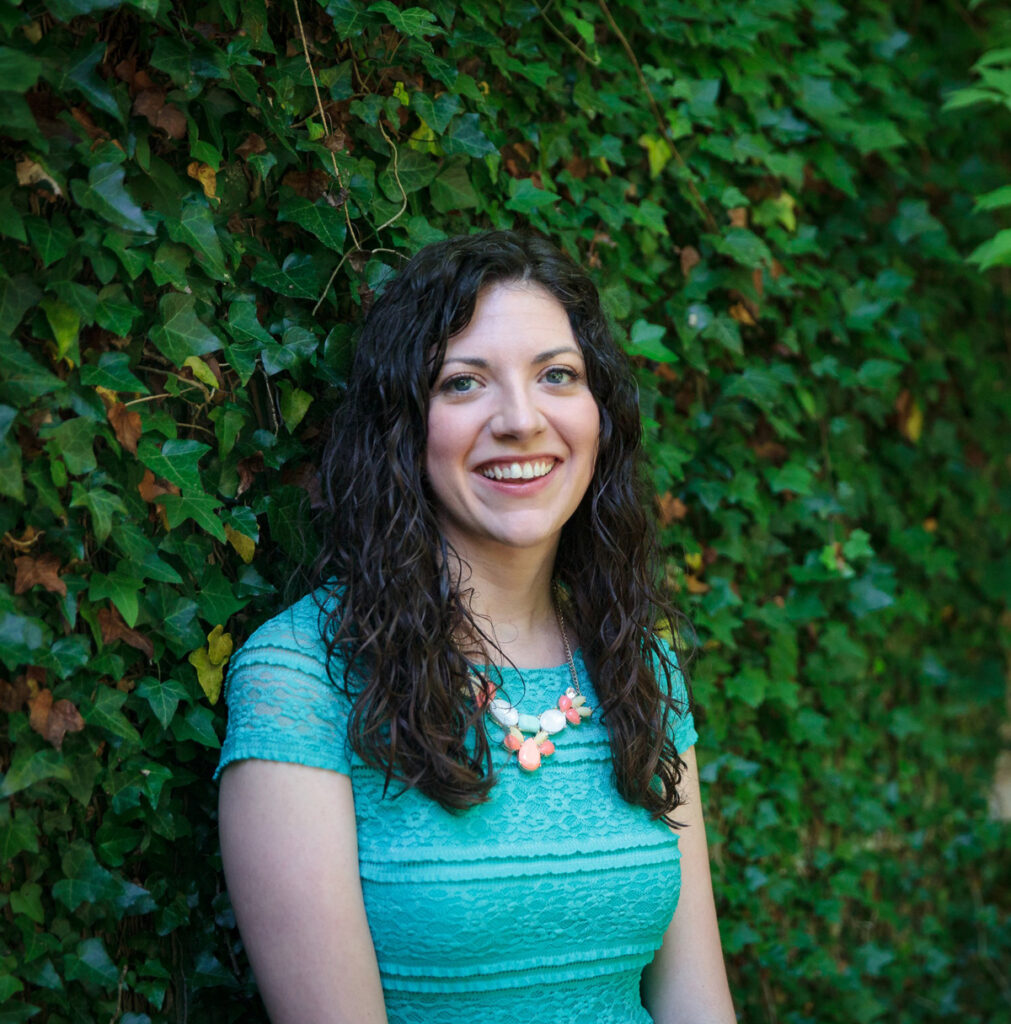 This is Best of Week on The Academic Minute: For the Best Psychology Segment Award: Kate Nelson-Coffey, assistant professor in the department of psychology at the University of the South, examined the happiness gap for mothers.

Katherine Nelson-Coffey is an Assistant Professor of Psychology at Sewanee: The University of the South. She earned her bachelors of science in Psychology from the University of Mary Washington in 2008 and her Ph.D. in 2015 from the University of California, Riverside, where she studied personality and social psychology with Sonja Lyubomirsky. You can read about her research interests here.  When she’s not at work, Katie enjoys spending time with friends and family and her dog, Smoky. She also loves photography, hiking, reading, and yoga.

Although many parents describe their children as the sources of their greatest happiness, raising children can also be demanding, stressful, and downright exhausting. Parenting clearly brings opportunities for both happiness and unhappiness.

In addition, mothers and fathers often play different roles at home, and those differences can affect their happiness as parents. In a recent series of studies, my colleagues and I asked: Who is generally happier—fathers or mothers?

In our first two studies, we were interested in general happiness levels. In these studies, fathers reported greater happiness and lower depression than mothers did, and they were also happier than men who do not have children. Yet mothers reported more daily stress than fathers and women without children.

In our third study, we wanted to understand parents’ feelings of happiness throughout the day, especially when they were caring for their children. Using the website www.trackyourhappiness.org, parents were contacted several times each day for 3 weeks and asked what they were doing, who they were with, and how happy they felt at that moment. Then, we compared mothers’ and fathers’ moods when they were taking care of their children with their moods while they were doing other activities.

More work is needed to fully understand why dads are happier than moms, but one possibility involves how labor is divided in two-parent households. Making efforts to divide labor evenly, so that both parents have opportunities to engage in play with their children, may be one way to reduce the happiness gap for mothers.