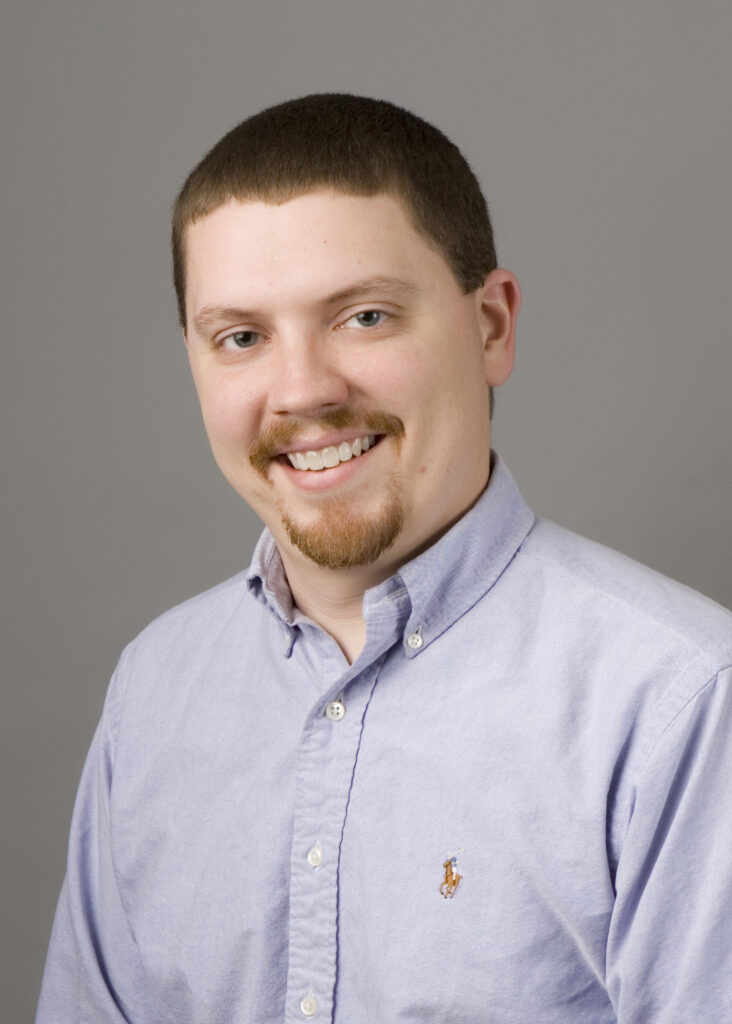 Craig Teague, professor of chemistry, examines how soda could be part of the solution.

Craig Teague is a Professor of Chemistry and the Richard and Norma Small Distinguished Professor at Cornell College. He cares deeply about teaching and constantly strives to improve his courses in innovative ways.

Teague focuses his research on new materials for carbon dioxide capture: experimental and computational characterization of distinctive materials such as room temperature ionic liquids and porous solids. This chemistry teacher has long been involved in student-faculty research. In fact, Professor Teague has worked with 32 students on summer research projects.

Teague uses Process Oriented Guided Inquiry Learning (POGIL) in the classroom and teaching laboratory, which is a pedagogy and teaching philosophy. In a POGIL classroom, students discover content themselves through carefully designed activities and structured teamwork. In addition, he edited a book, “Engaging Students in Physical Chemistry,” and organizes symposia on the same topic.

Teague enjoys time with his wife, who is also a chemist, and their four children.  They also have a dog who is named after a chemical element. Among other pursuits, he plays in a band, Al D. Hyde and the Keytones, which is composed almost entirely of chemistry educators.

Global warming and carbon dioxide capture are at the forefront of many people’s minds as we see implications of climate change happening across the world.

It turns out, some simple materials–such as soft drinks–could be part of the answer we’re looking for to capture and remove CO2 from gas streams.

I worked with a team of researchers at Oak Ridge National Laboratory in Tennessee and several Cornell College students starting in 2016 to explore some of these simple materials. We focused on soft drinks–right out of the vending machine.

We knew soft drink production generates high-volume waste streams and wondered if we could find a way to make that waste useful by transforming it with a simple process in the lab.

The team reduced the soft drinks to carbon powder using a hydrothermal synthesis process. We used four different soft drinks: Coca-Cola, Push Orange, Diet Mountain Dew, and Diet Pepsi. We discovered that the carbon from the soft drinks did, in fact, have micropores or tiny spaces to effectively capture carbon dioxide. Push Orange and Mountain Dew–both drinks with citric acid–created the best results by adsorbing the most CO2.

Our findings are notable because most materials require the use of harsh chemicals to create the microporous material that can capture carbon dioxide. The soft drinks did that on their own through the simple synthesis process.

While industries currently have ways of separating carbon dioxide from emissions, those processes aren’t very energy-efficient and can be corrosive. As we move toward renewable energy resources, the world still depends on fossil fuels and likely will for the foreseeable future. It’s important to continue to research other options for removing CO2 from waste streams funneling into the atmosphere.