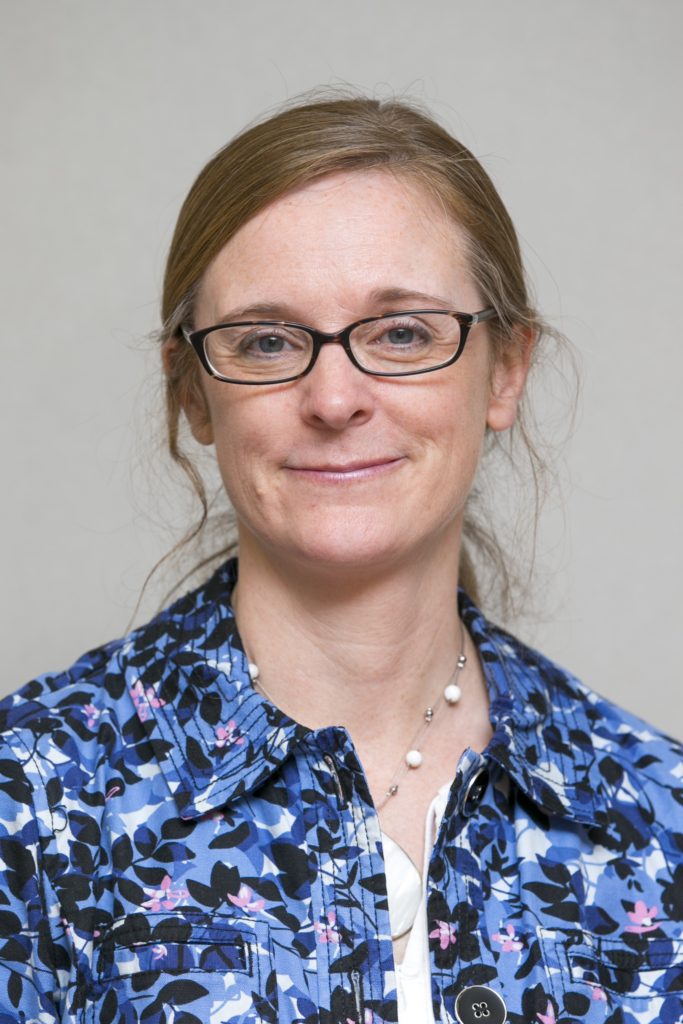 There’s plenty of media beyond what everyone else is watching.

Jennifer Gauthier, professor of communication studies at Randolph College, suggests expanding your mind by swimming outside the mainstream.

Dr. Jennifer Gauthier is professor of Communication Studies at Randolph College in Lynchburg, Virginia, where she teaches courses in rhetoric, media studies, and gender studies and coordinates the minor in Film Studies. She holds a Bachelor’s Degree in Art History from Vassar College, a Master’s in Liberal Studies from Wesleyan University and a PhD in Cultural Studies from George Mason University. Her interdisciplinary background has led her to pursue research on global Indigenous media and its role in challenging discourses of identity in settler nations. She is the recipient of two Fulbright Awards to Canada and lectures around the world.  Her research on Indigenous media and cultural policy, gender, and sovereignty movements has appeared in national and international scholarly journals and edited collections. Her current project examines the media work of Indigenous women in Canada.

“That’s scary” my student said, when he heard six major companies control 90% of the information and entertainment we encounter in the U.S. He was horrified to learn that six powerful people set the agenda for the rest of us, filtering out critical content that can stimulate positive change.

The best way to combat this exclusion is education and awareness. I do this by introducing them to films made by Indigenous women around the globe. Diné, Anishnaabe, Cree, Métis and Kanaka Maoli and other indigenous filmmakers are using digital video to revive Indigenous languages and reclaim Indigenous epistemologies. Their films invite viewers to learn from what feminist scholars call “subjugated knowledges.”

Exciting new films in the Science Fiction genre offer up visions of the future that involve a reimagining of the past. They ask “What if?” and provide thought-provoking answers. Films that foreground TEK, or Traditional Ecological Knowledge, introduce viewers to Indigenous philosophies that challenge the dominance of Western science.

In the film The 6th World by Diné filmmaker, Nanobah Becker, Navajo astronaut, Tazbah Redhouse leads an expedition to Mars because Earth can no longer support the human race. Navajo corn makes travel to Mars and colonization of the planet possible. If the mission fails, the human race will die out.

That is scary. But, it is also a scenario filled with hope, courage and respect for a set of worldviews that many film buffs have never encountered. Digital technologies have made this work more accessible. Engaging new viewpoints is the only way to foster individual growth and instigate social change.