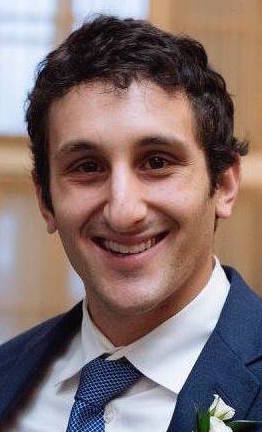 How do we stop fake news from impacting the 2020 election?

Kenny Joseph, assistant professor in the department of computer science and engineering at the University at Buffalo, examines this question.

I am an assistant professor in the CSE Department at the University at Buffalo.

In the past, I was a postdoc at the LazerLab at the Network Science Institute at Northeastern University and a fellow at Harvard’s Institute for Quantitative Social Science. I completed my graduate work in the Societal Computing program in the School of Computer Science at Carnegie Mellon University, where I studied under Kathleen Carley in the CASOS lab.

My research focuses on obtaining a better understanding of the dynamics and cognitive representations of stereotypes and prejudice, and their interrelationships with sociocultural structure. In my work, I leverage a variety of machine learning/NLP methods, agent-based modeling strategies and socio-cognitive theories.

The 2020 presidential election is approaching.

As such, it is imperative to understand how Twitter helped spread fake news during the last presidential election.

To provide insight in the subject, a research team I co-led studied more than 16,000 Twitter accounts of American citizens. (We know they’re Americans because we linked the accounts to voter registration records.)

We defined fake news as a subgenre of misinformation constructed with disregard to facts. Websites that promote fake news lack accepted norms for ensuring the accuracy and credibility of information.

In our study, we found:

In other words, a tiny group of people both shared and were exposed to the vast majority of fake news.

We also found that people who shared and consumed fake news were mostly 50 or older, female, and right-leaning.

There is no way to eliminate fake news, but we can diminish its influence.

Twitter can also develop better tools to monitor and demote content from highly active, automated accounts. Additionally, it could remove content from the few websites that are responsible for most fake news.