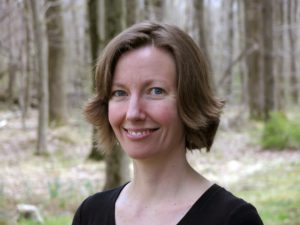 Is race a social construct?

Karen Gaffney, professor in the English department at Raritan Valley Community College, discusses how race as a biological construct has flourished.

Dr. Karen Gaffney is an English Professor at Raritan Valley Community College in NJ. She recently published Dismantling the Racism Machine: A Manual and Toolbox (Routledge, 2018), an accessible introduction to race and racism with tools for action that elaborates on the ideas presented in this Academic Minute.

Race As A Social Construct

As scholars like Joseph Graves and Dorothy Roberts, as well as the documentary Race: The Power of an Illusion, explain, there is no scientific, biological, or genetic  way to divide human beings into separate races. Instead, racial categories were invented a few centuries ago to protect the elite through a divide-and-conquer system of power.

Believing that race is biological is dangerous because this idea is inseparable from a racial hierarchy, the belief that white people are biologically superior to people of color, especially black people. This racial hierarchy of white supremacy and anti-blackness was used throughout American history to justify slavery, the removal of indigenous peoples from their land, immigration restrictions, and more.

Today, the ideology that race is biological is perpetuated, knowingly or not, by household ancestry DNA testing, the pharmaceutical industry, and the criminal justice system. In order to debunk the false belief that race is biological and thereby confront systemic racism, how can the gap between scholars and the public be bridged?