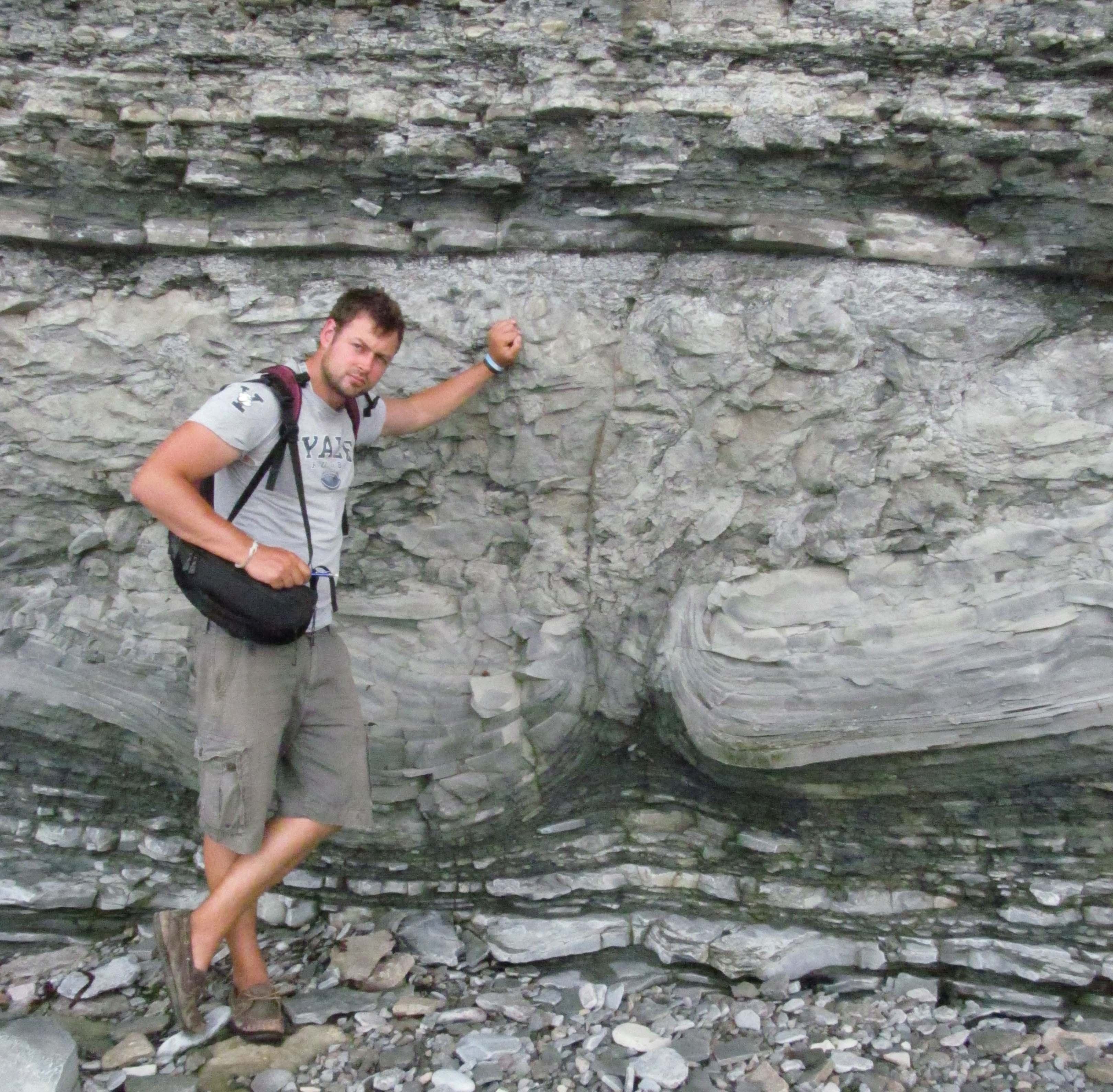 What came before the animals we all know today?

Simon Darroch, assistant professor in the department of earth and environmental sciences at Vanderbilt University, explores whether the spread of modern animals led to the demise of the previous era’s inhabitants.

Paleoecology of mass extinctions and major events in Earth History

Geobiology of the Precambrian-Cambrian boundary

The ‘Cambrian explosion’ occurred approximately 540 million years ago, and was perhaps the most dramatic revolution in earth’s history. In the geological blink of an eye, most of the modern animal body plans (‘phyla’) that we know today start to appear in the fossil record, indicating an incredible explosion of diversity and sustained period of rapid evolution. How and why the ‘Cambrian explosion’ came about is still one of the most intensively researched questions in the natural sciences. Perhaps the key to unravelling this period is understanding what happened immediately beforehand.

Before the Cambrian came a period called the ‘Ediacaran’. Ediacaran rocks worldwide preserve a mysterious suite of fossils, called the Edicara biota, that (mostly) bear little or no resemblance to anything alive in the present day. These organisms thrived in shallow marine environments all over the world for nearly 40 million years, before abruptly disappearing immediately before the Cambrian explosion of animals. A key question therefore is: what happened to the Ediacara biota? And: what role did this event play in the Cambrian explosion that was to follow?

My group have been researching this question in southern Namibia, where the latest Ediacaran rocks are exposed at the surface. What we’ve discovered is that communities of Ediacara biota in this period appear ecologically ‘stressed’, as though their extinction had already begun. We’ve also uncovered evidence for a rapid diversification in animal activity. These observations support a hypothesis whereby the extinction of the Ediacara biota was driven by the evolution of modern animal groups in a process we call, ‘biotic replacement’.  In this scenario, the first mass extinction of complex life was driven the evolution of new behaviors and biotic interactions. We’re headed back to Namibia to further test our hypothesis, but the ideas of a biologically-driven mass extinction is a chilling one, and one that perhaps holds some lessons for the future.