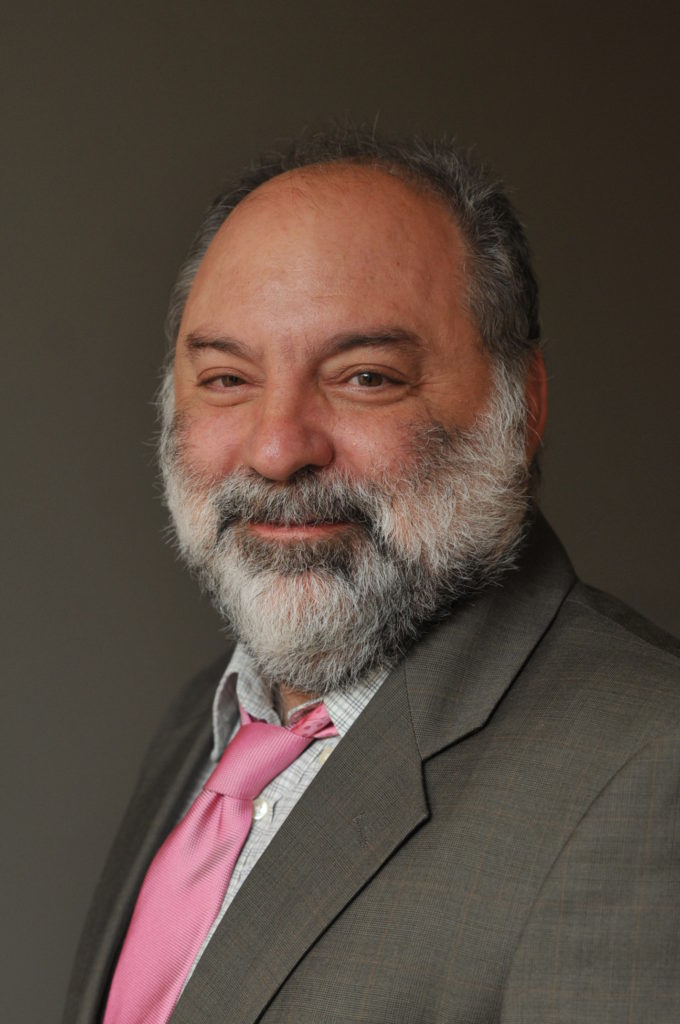 Our understanding of the universe is getting smaller and smaller.

John Cummings, Associate Professor of Physics at Siena College, describes neutrinos and why they are so key to our understanding of the cosmos.

Dr. John Cummings graduated from Johns Hopkins University with an undergraduate degree in Physics before he went on to receive his M.A. degree from the University of Massachusetts and his Ph.D. from Rice University.

Coming to Siena College in 2008 as an Assistant Professor of Physics, Cummings continued his research alongside his work in the classroom. Some of his favorite topics to teach are modern physics, electromagnetic theory, and quantum mechanics.

Dr. Cummings’ research focus is in particle physics in general, having done research in strong interaction physics, particularly meson spectroscopy. Currently, he is studying neutrinos, investigating the phenomenon known as “oscillation,” an understanding of which may help us explain why the universe seems to be made of matter, with so little anti-matter.

In 2016, Cummings was named Dean of the Siena College School of Science.

2015 was called the “Year of the Neutrino” by some scientists. In fact, the past decade has seen some amazing developments in our understanding of these fundamental, subatomic particles.

Neutrinos are similar to electrons, but carry no charge. They are all around us – from the sun alone 100 trillion of these ghostly particles pass through us every second, and you would need over a light year of lead to block just half of them. This extreme reluctance of neutrinos to interact is good for our health, but makes them very hard to detect!

There are three different flavors of neutrinos, and all three have the interesting property of being able to transform into each other, or oscillate. A neutrino, born in the sun as one flavor, may arrive at the earth as another. The discovery and understanding of these oscillations led directly to the awarding of the Nobel and Breakthrough prizes for Physics in 2015.

Why do we care about something so removed from our daily experience? Our very existence may turn out to depend on the detailed properties of the neutrino. In the early times of the Universe, shortly after the “Big Bang,” there must have been an equal amount of matter and anti-matter created from the initial singularity. Yet today, 13 billion years later, wherever we look we see almost exclusively matter. Naively, the equal amounts of matter and anti-matter should have annihilated each other and left us with a pretty empty Universe. Something must have tipped the scales in favor of matter, and a small difference in the way neutrinos behave could explain this. The vigorous efforts today to understand the properties of the neutrinos and how they mix may lead to tomorrow’s explanation of why we are made of matter.