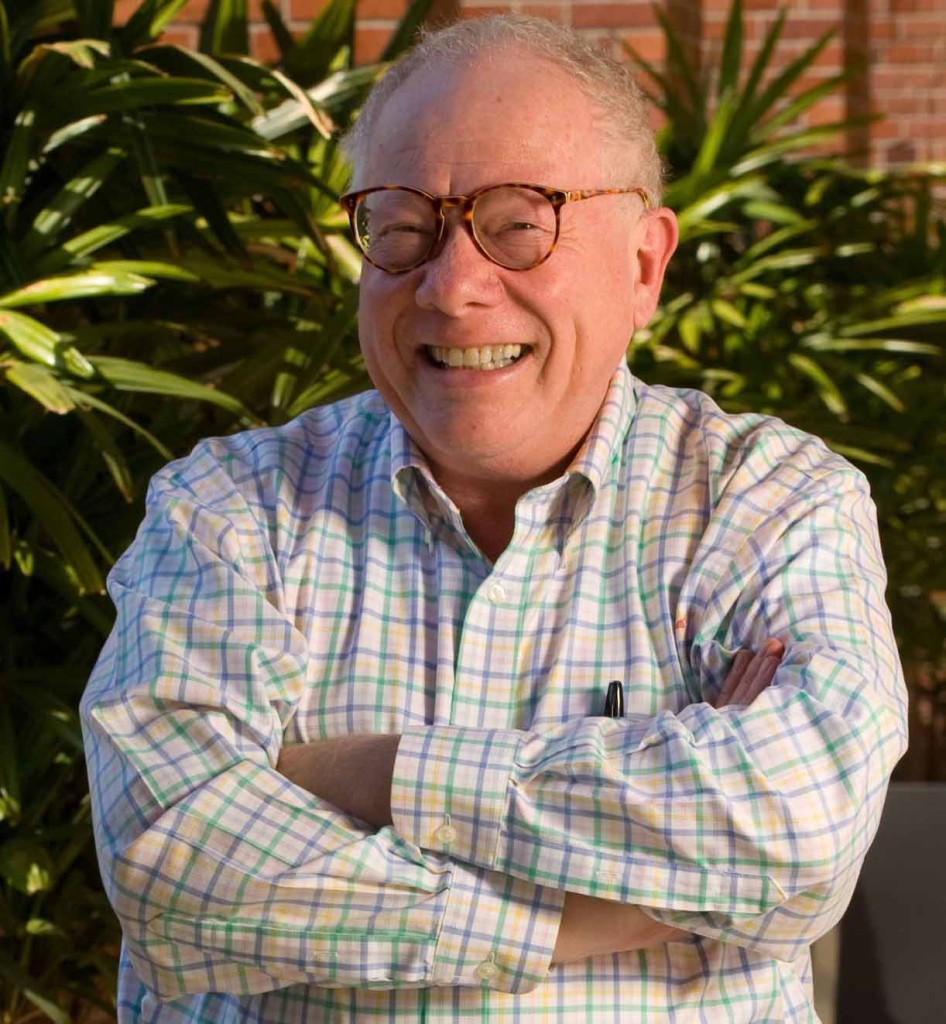 People cluster together in cities, by chance or by choice.

Today on The Academic Minute: Martin Krieger, professor of planning at the University of Southern California, examines how this applies to physics and whether cities behave like particles in a nucleus.

Cities show spatial clustering of people and enterprise, by class, by race, by kind of industry. Sometimes that clustering is deliberate, sometimes it is by chance, or market mechanisms, or the unplanned effect of regulations.

Physical scientists understand clustering and orderliness when they think of the forces between molecules or particles. A liquid might freeze—its molecules clustering in an orderly fashion–so we have ice. Matter is modeled as a 3-d grid on which actual molecules are attached to the vertices; and, perhaps, something like electric fields may be attached to the links between vertices.

Those electric fields allow for new phenomena. Namely, particles become entangled with each other through those links and it becomes impossible to separate them from each other. Individuals are “confined,” so to speak, never to be on their own.

In actual cities we see orderliness, heterogeneity, and confinement—depending on social and economic conditions.

It’s not as if people behave like molecules. Rather, there are common sources for the behavior of individuals in crowds.