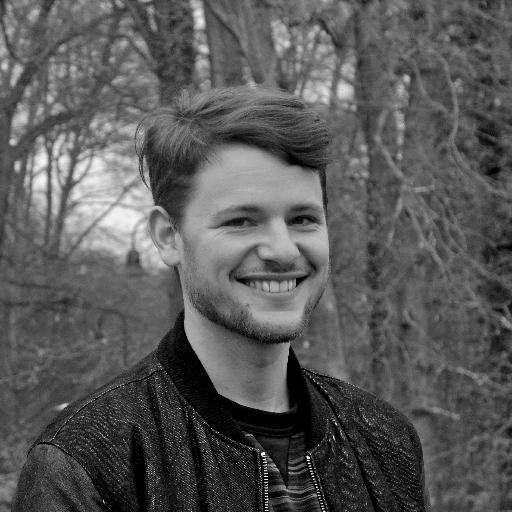 Paul Elvers, research fellow at the Max Planck Institute for Empirical Aesthetics, explores how this long held belief may be changing.

My research is located at the intersection of musicology, psychology and aesthetics. In my dissertation I investigate musical experiences as technology of the self and self-enhancement focusing on the relationship of music listening and self-esteem. Another project examined the musical taste of expert listeners by comparing self-report data of musicology students to a control group in an online survey. I am also currently the Open Access Ambassador of the Max Planck Institute where it is my responsibility to encourage and support open access publishing.

Whether rock or pop, classic or jazz, metal or blues – taste in music is formed at a young age and also depends on social background and education.

Traditionally musical taste has been viewed as class-related: the elite attends classical music concerts, the middle classes prefer highbrow easy listening, while the lower classes enjoy pop and folk music. However, the accuracy of these categorizations appears to be increasingly on the wane.

Research in the US has already shown that the upper classes, in particular, are increasingly adding different styles of music to their tastes that were previously associated with the middle and lower classes. In a study that was recently conducted by my colleagues and me, we found that tastes are also changing in Germany. But it also emerged that rather than social origins, musical knowledge and education resulted in the reception of a broad musical repertoire.

The so-called “musical omnivores” form a new type of listener whose musical taste includes a lot of different styles despite being predominantly focused on “sophisticated” genres like classical and jazz. While such omnivores were previously found among the higher social classes, our study observed such broad tastes among people with a high level of musical expertise. Omnivores are particularly common among musicology students.

This trend towards omnivorism is the biggest difference between our findings and those of previous studies and it suggests that knowledge about music plays an important role in the formation of musical taste.