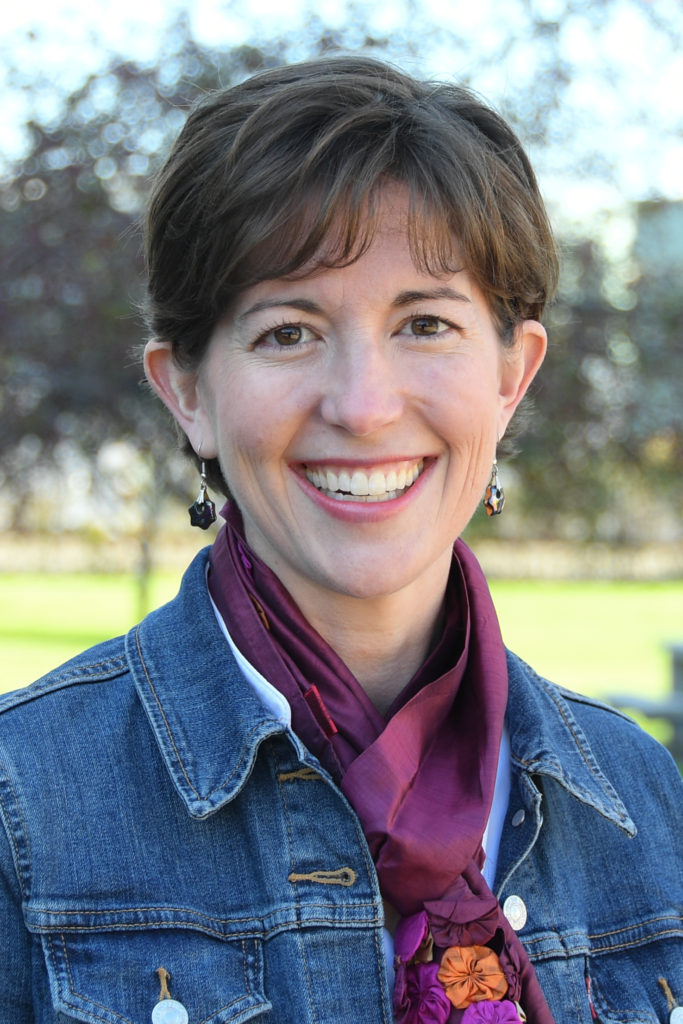 There’s no one right way to parent musically.

There is not just one right way to approach the tasks of musical parenting and parenting musically.

In a recent research project, I spent a year documenting the role of music in the everyday lives of eight families in my region. They represented multiple layers of diversity, including racial, religious, citizenship and socioeconomic status—and musical background.

Perhaps the most important finding of my study was not one particular approach or key that will help guarantee families get more of music and use music to improve their lives.

What was most important was seeing the array of approaches that worked for study participants and recognizing the myth that there is a universal approach to parenting musical. Finding ways to make music meaningful as a family is what counts most, and each family did that in their own unique way.

Several participants treated music not as a one-time experience in parenting, but as part of “long-game” approach to build relationships with their children. This strategy is one that music educators, classroom teachers, and community members can keep in mind when designing, coordinating, and delivering musical opportunities for children and families.

If our end goal is to open children to the possibilities of music, cultivate a love and enjoyment for music that can last their entire lives—and provide a rich and varied musical environment in which they can participate and thrive — parents have the power to shape meaningful experiences at the family level and at their local schools, also contributing to the broader national discussion.