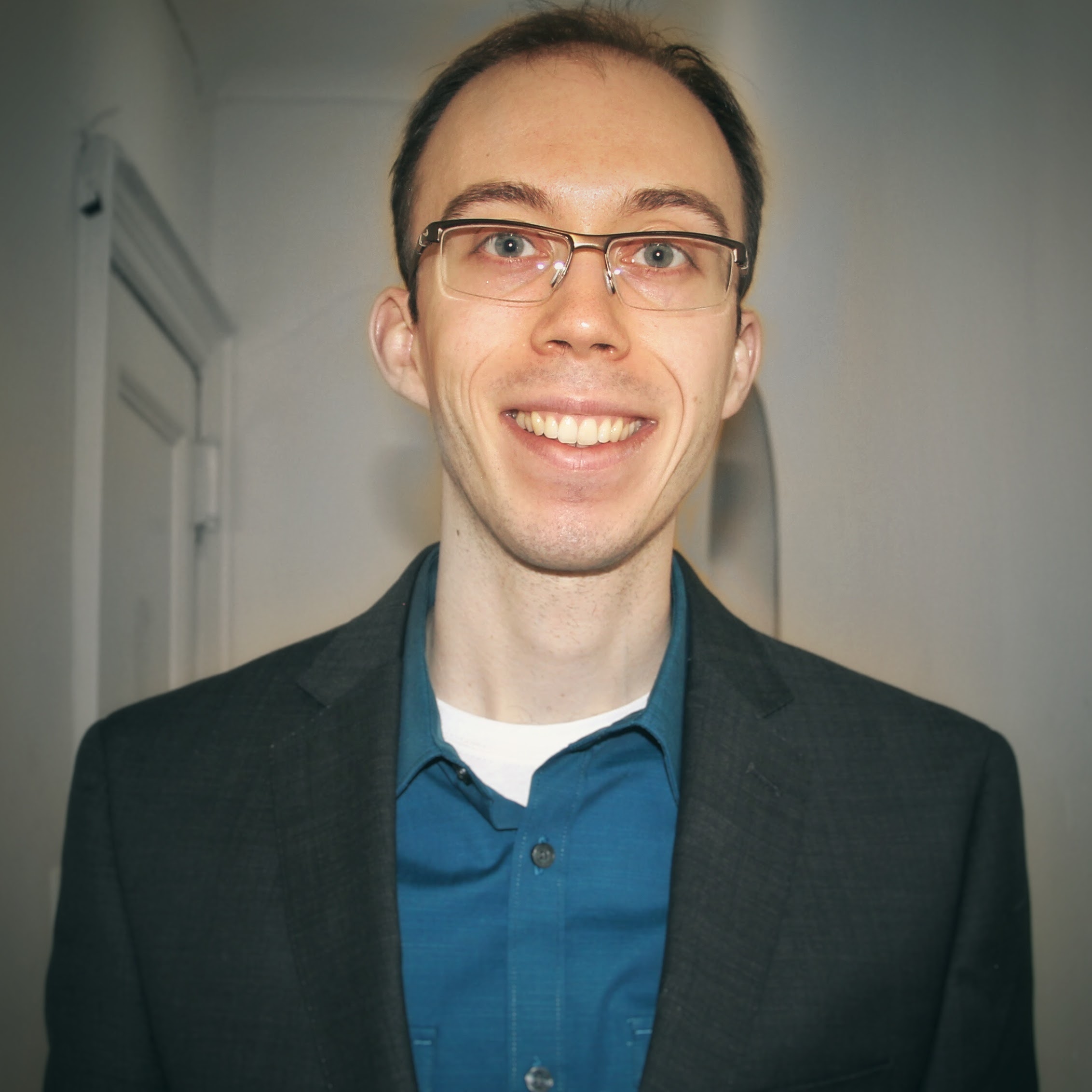 On this Student Spotlight: Will climate change affect aviation’s future?

My research is focused on the causes and impacts of extreme temperature and precipitation events, and how the frequency and magnitude of these events may change over the next century. I’m an NSF graduate research fellow and a member of the Northeast Climate Science Center, a group dedicated to studying climate change impacts in the northeast United States. I graduated from Northwestern University in 2013 with majors in computer science and integrated science.

Aircraft takeoff performance depends primarily on an airplane’s weight and the density of the air. When air is less dense, an airplane wing generates less lift, and so has to move faster in order to take off. Hot air is less dense than cold air – and so on warm days, aircraft generally require higher takeoff speeds. But, because it takes more runway to reach a higher speed, for each aircraft type and airport there is a temperature threshold above which an airplane cannot takeoff at its maximum weight. If temperatures exceed this threshold, some aircraft may need to reduce their weights in order to depart – they can do this by removing passengers or cargo. This is referred to as a weight restriction.

Our research has shown that as climate change makes air temperatures hotter and heat waves much more frequent and intense, the number of days requiring weight restrictions is likely to increase around the world. The effects will vary between airports and aircraft types – in general, long-haul flights taking off from hot or high-elevation airports will be most affected. Some airports, like New York’s LaGuardia and Washington, D.C.’s Reagan National, will be disproportionally impacted due to their relatively short runways. Overall, our results suggest that by mid- to late century, between 10 and 30% of flights may require some weight restriction, reducing fleet-wide payload capacities by up to 4%.

With hundreds of aircraft and hundreds of thousands of flights per year, even small percentage changes in capacity can have big costs for airlines. Our society and infrastructure depend on the climate in varied and often not obvious ways, and climate change will require re-thinking and re-engineering equipment and procedures. Making these changes may be costly – but the earlier climate change is incorporated into planning efforts, the more effectively we will be able to adapt to a changing environment.