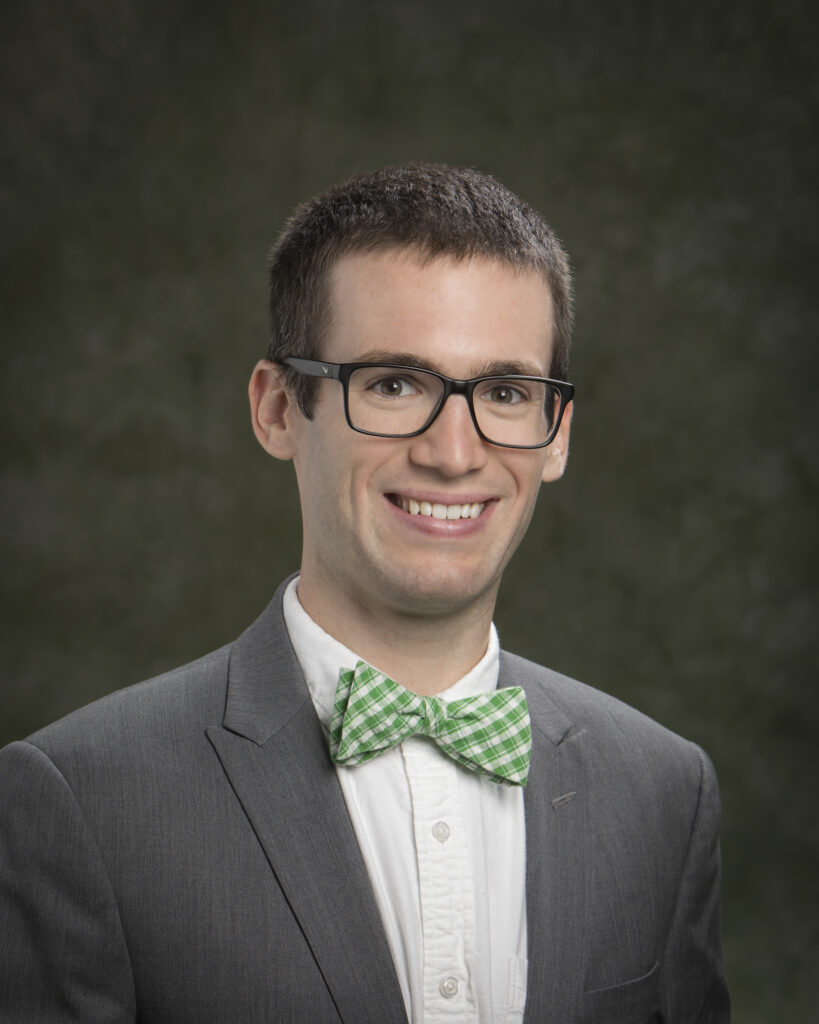 On Binghamton University Week: We already have the tools to fight the opioid crisis.

Wille Eggleston, assistant professor of pharmacy practice, says we just need to use them better to reduce deaths.

Dr. Eggleston is currently an assistant professor and director of the Opioid Research Center for Central New York at the Binghamton University School of Pharmacy and Pharmaceutical Sciences. His research focuses on finding strategies that expand access to life saving resources and reduce the harms of opioid use.

More than 130 Americans die every day from an opioid overdose, according to the Centers for Disease Control and Prevention (CDC), which also notes that the number of overdose deaths involving opioids — including prescription opioids, heroin and illicitly manufactured fentanyl — more than doubled from 2010 to 2019.

We have found that by increasing access to resources that reduce opioid harms, like the overdose antidote naloxone and the evidence-based medication buprenorphine, we can decrease the number of overdose deaths.

That’s why we are working to expand the use of naloxone — a nasal spray designed to rapidly reverse an opioid overdose — and increase public awareness of its benefits. We know there are a lot of people in the U.S. who use opioids every day, and some of those people are at higher risk for unintentional overdose.

The idea behind harm reduction is – we have an antidote that reverses overdose and prevents death – we need to make sure people have access to it before something bad happens, not after. So I’m studying things like which type of training should we give to members of the community? What is the best way to distribute naloxone? Can naloxone training change perceptions and reduce stigma?

A big part of education is making people aware of what are the things that increase the risk of an overdose and the consequences of not treating an overdose right away. I try to highlight these risks so people can better understand why access to naloxone is so important.

If we can change perceptions and reduce stigma, I think that is a major first-step toward getting people access to naloxone, buprenorphine, or whatever other resources they need.