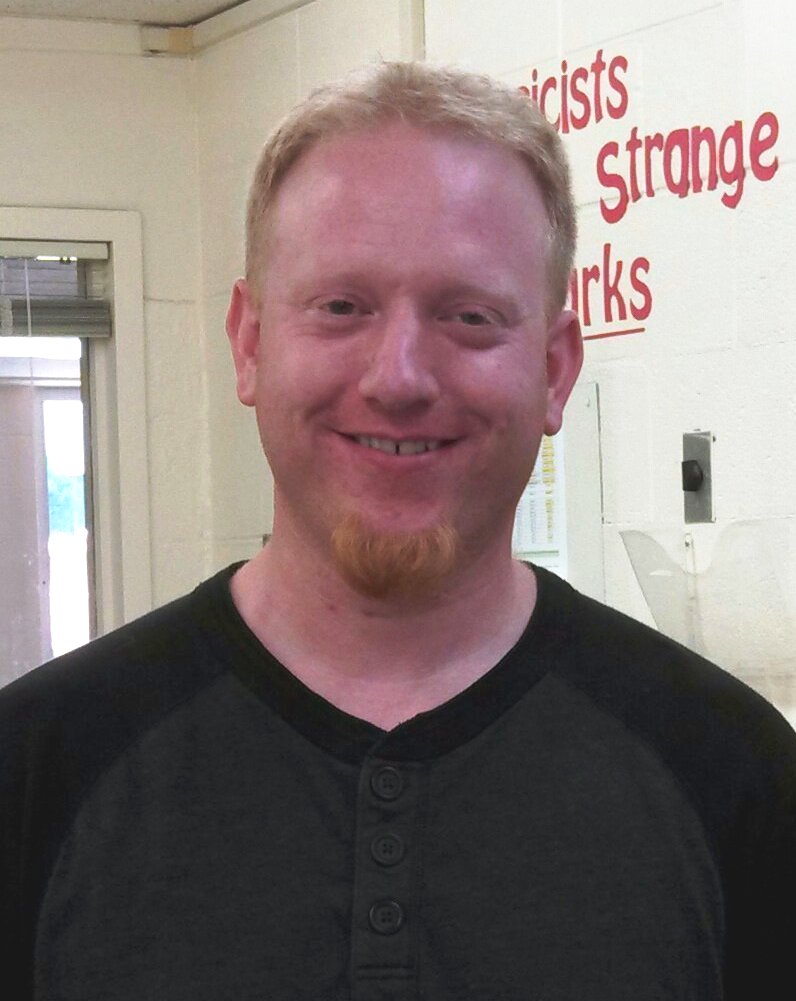 On University of West Georgia Week: How were the different elements in the universe produced?

Nick Sterling, associate professor of physics, explores a fossil record of stars to find out.

Dr. Sterling grew up in St. Paul, MN and attended the University of Wisconsin-Madison, where he earned a double B.S. in physics-astronomy and mathematics. He received a Ph. D. in astronomy from the University of Texas at Austin, and has had postdoctoral fellowships at the NASA Goddard Space Flight Center and Michigan State University. He taught physics at Valparaiso University (Indiana) before joining the University of West Georgia in August 2013.

Chemical Evolution of the Universe

The details of the “chemical evolution” of the universe, including which elements are formed in what types of stars, is an active area of astrophysics research. The universe transformed from a composition of nearly pure hydrogen and helium just after the Big Bang, to the present-day content that includes about 2 percent heavier elements, including familiar ones like oxygen, carbon, and nitrogen.

Elements up to iron are formed by nuclear fusion in the burning hearts of stars, and their origins are relatively well understood. In contrast, many questions remain regarding the production of elements heavier than zinc, which are created by neutron captures onto iron-peak nuclei in the interiors of red giant stars and in cataclysmic collisions between neutron stars. Like forensic scientists, astronomers investigate stellar deaths to learn details of nucleosynthesis and galaxies’ evolutionary histories.

Our team utilizes high-resolution, near-infrared spectroscopy of planetary nebulae, the ejecta of dying low-mass stars, to investigate the nucleosynthesis of heavy elements in low-mass giant stars. This area of research combines observational astronomy with theoretical and experimental studies of atomic processes, such as photoionization and electron-impact excitation, needed to understand the spectra of astrophysical objects.

We recently used the 8.1-meter Gemini South telescope in Chile to determine the abundances of trans-iron elements such as rubidium, krypton, and tellurium in planetary nebulae in low-mass galaxies that orbit the Milky Way at distances of 160,000 and 180,000 light years, respectively. The observations were carried out in late 2020 and are currently under analysis. Despite the rarity of these elements, their abundances are sensitive probes of the physics of red giant stars, and provide a fossil record that can reveal the evolution and star formation histories of galaxies.