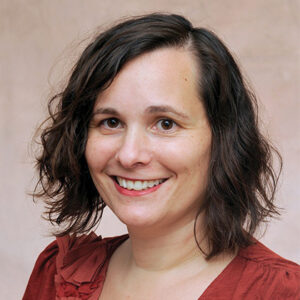 On University of Redlands Week:  Are student travel videos giving the wrong impression?

KELLY HANKIN is a professor of film studies in the Johnston Center for Integrative Studies at the University of Redlands in California. She is the author of Documenting the American Student Abroad: The Media Cultures of International Education (Rutgers University Press, 2021) andThe Girls in the Back Room: Looking at the Lesbian Bar (University of Minnesota Press, 2002).

The Personal is Professional: The Study Abroad Video Contest

In the last decade, the “study abroad video contest” has become a ubiquitous feature of the study abroad industry. Numerous stakeholders—from vendors to universities—now regularly promote video contests and showcase award winning visions of student travel through officially sponsored websites. My research of these contests—their rhetoric, submission directives, and winning videos—demonstrates how, as a result of the study abroad industry’s reliance on students’ free labor without a concomitant attention to their media literacy, student filmmakers and the industry unwittingly collaborate in the production of a study abroad gaze that belies institutional rhetoric and aspirational goals.

In particular, the industry’s endorsement of well-worn first-person travelogue techniques invites students to advance notions of the world as available for personal consumption, adventure, and fulfillment. This is the opposite of the global worldview that the industry hopes to cultivate. In doing so, the study abroad video contest demonstrates the dilemma of educational media that is deployed without an understanding of the representational terrain in which it traffics. By advancing more narcissistic visions of the world, the award-worthy study abroad video undermines the merit of the industry it hopes to serve, while also weakening media’s promise as a tool for creating the moral disposition necessary for global engagement.