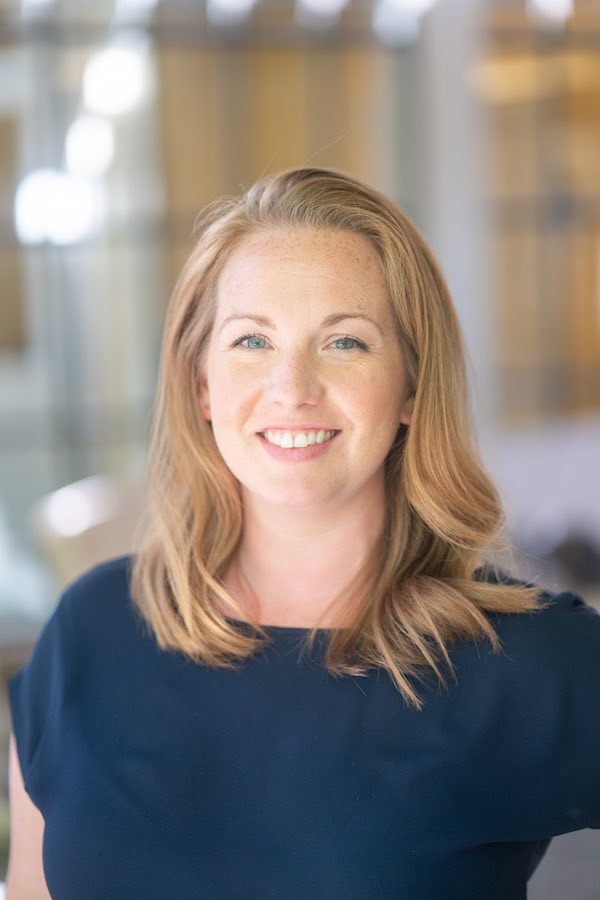 On Part 2 of 2 of our Oxytocin Series:  Can this hormone help those with autism spectrum disorder?

Sara Freeman, assistant professor in the biology department at Utah State University, studies the human brain to find out.

I study the hormone oxytocin, which is produced in your brain and is classically known for its role in childbirth, where it initiates uterine contractions during labor. In recent decades, researchers have found that oxytocin isn’t just a maternal hormone; it’s also critical for the formation and maintenance of strong social bonds and for the social and cognitive abilities that allow us to behave and interact with others in expected ways. Because of its role in modulating sociality, oxytocin has been implicated in the underlying neurobiology of autism spectrum disorder, a human developmental condition that’s characterized in part by deficits in social communication. Oxytocin has also begun to be used as an experimental therapeutic to improve the social symptoms of this condition.

Hormones like oxytocin function in our bodies by binding selectively to a receptor molecule on a cell. My research has focused on defining where oxytocin receptors are located in the brain and at what levels are they expressed. In order to determine whether oxytocin receptors are expressed in different regions or in different amounts in the autistic brain, I studied postmortem human brain tissue that was donated from individuals who had autism while they were alive, compared to specimens from typically developing donors. I found the first evidence for dysregulated levels of the oxytocin receptor in two regions of the autistic brain: a reward region called the ventral pallidum and an area of the basal forebrain that controls selective and sustained visual attention. I also found that typically developing specimens had a peak in the amount of oxytocin receptors in that reward area in early childhood around ages 2-5, which was absent in autistic specimens and may imply a critical period in social development. This work has important implications for our understanding of the biological basis for social symptomology seen in these individuals.