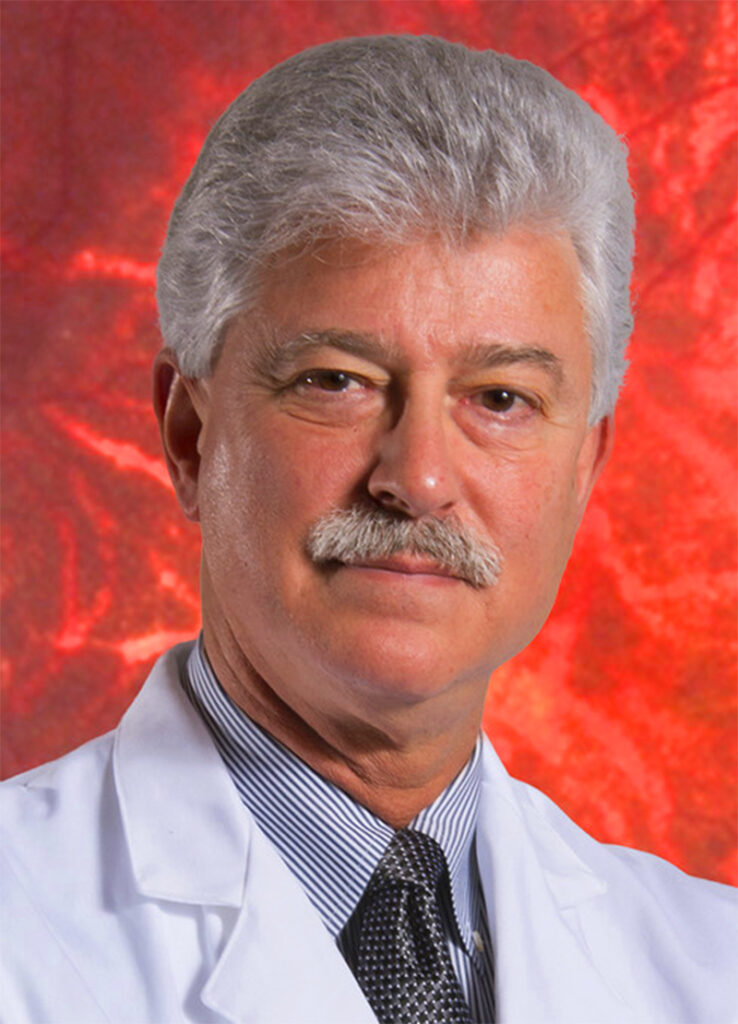 On SUNY Distinguished Academy Week:  We’re on the way to solving the mystery of a hereditary blindness disorder.

After completion of a B.A. in Biochemistry at the University of California, Berkeley, Dr. Fliesler obtained a Ph.D. in Biochemistry from Rice University and did a postdoctoral fellowship at the Cullen Eye Institute, Baylor College of Medicine, in Houston.  He held faculty appointments at Baylor College of Medicine, University of Miami Miller School of Medicine, and Saint Louis University School of Medicine prior to joining the faculty of the Jacobs School of Medicine and Biomedical Sciences at the University at Buffalo in 2008.  His research is focused on inborn errors of lipid metabolism and their impact on the structure and function of the retina, as well as blast injury to the eye. His research program has been funded continuously for nearly 40 years by multiple grants from the National Eye Institute/NIH and, more recently, the Department of Veterans Affairs.

Searching For Answers to the Mystery of a Hereditary Blinding Disorder

Retinitis pigmentosa, or RP, is the name given to a family of hereditary retinal degenerations that affect an estimated 1 in 4,000 people in the U.S. and worldwide. Symptoms, which typically start in early childhood or late teens, include progressive and irreversible loss of night vision and peripheral vision, eventually resulting in total blindness. One form of RP, called RP59, was only discovered in 2011, and has been ascribed to genetic mutations in an enzyme called DHDDS, which is responsible for making a lipid-like molecule called dolichol. That molecule is found in every cell in the body, including the retina, and is required for adding sugars onto proteins– a process known as protein glycosylation.  Hence, RP59 has been classified as a “congenital disorder of glycosylation”, or CDG. We genetically engineered mice, such that the DHDDS gene was deleted (or “knocked out”) in specific cell types in the retina. Those mice exhibited a rapid retinal degeneration and blindness.  However, when we “knocked in” the same mutation as found in human RP59 patients in every cell in the body, not just in the retina, we did not observe retinal degeneration nor loss of vision in those mice, nor did we observe defective protein glycosylation.  Our findings challenge the notion that RP59 is a CDG. Elucidating the true disease mechanism of RP59 will be crucial to developing an effective treatment or cure for this devastating blinding disorder.