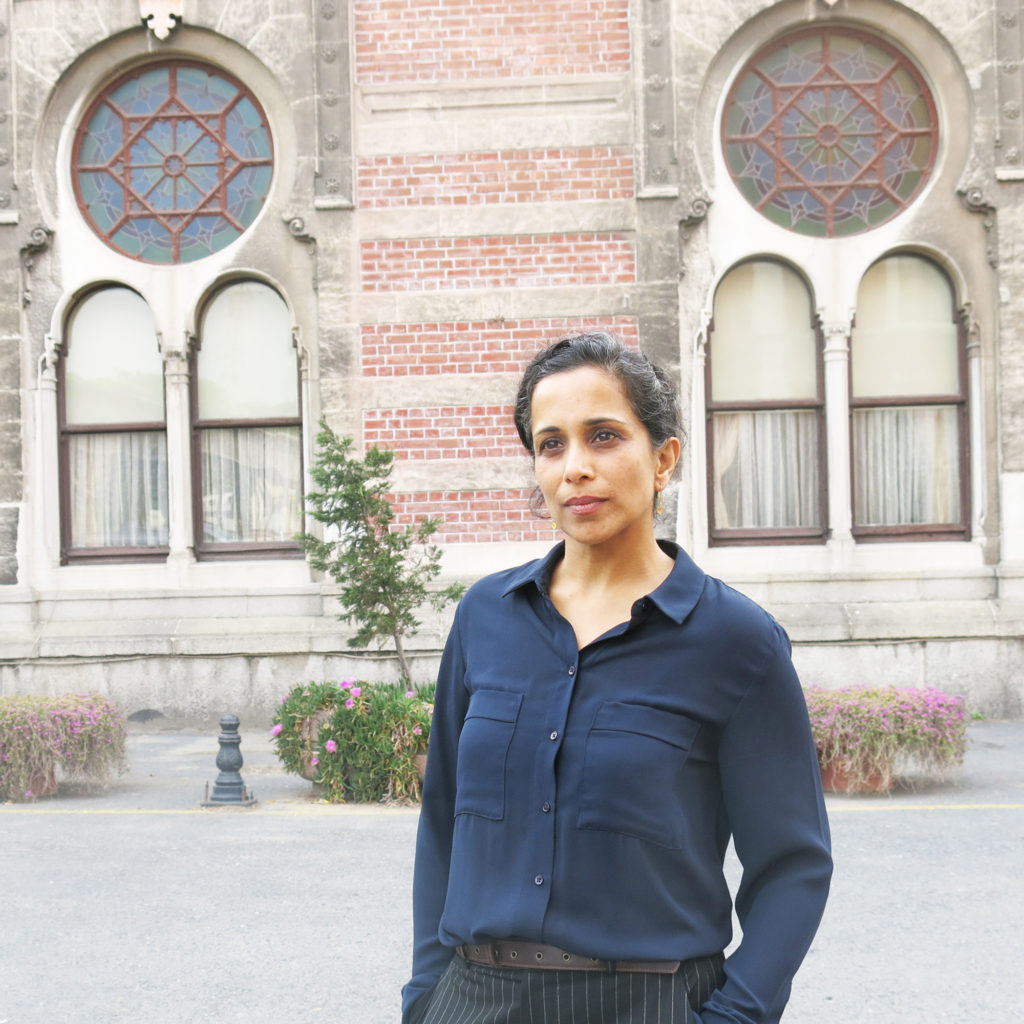 This segment from 2017, Kishwar Rizvi, associate professor in the history of art at Yale University, recalled when art was seen as an important commodity among kings and queens.

Kishwar Rizvi is Professor of Islamic Art and Architecture at Yale University.  Her recent publications include The Transnational Mosque: Architecture and Historical Memory in the Contemporary Middle East (University of North Carolina Press, 2015), for which she was selected as a Carnegie Foundation Scholar, and Emotion, and Subjectivity in Early Modern Muslim Empires: New studies in Ottoman, Safavid, and Mughal art and culture, editor, (Brill, 2017).  Her earlier publications include The Safavid Dynastic Shrine: History, religion and architecture in early modern Iran (British Institute for Persian Studies, I. B. Tauris, 2011) and the anthology, Modernism and the Middle East: Architecture and politics in the twentieth century (University of Washington Press, 2008), which was awarded a Graham Foundation publication grant.

Professor Rizvi’s fieldwork includes research in several parts of the Middle East, including Turkey, Saudi Arabia, Iran, and the United Arab Emirates.  Current projects include research on contemporary museums in the Gulf as well as a new book on the Safavid ruler, Shah Abbas, and global early modernity.

The mobility of individuals and ideas defines the early modern period, and was manifested in thriving cosmopolitan cities, from Isfahan to Venice, as well as trade that brought silks and ceramics to European households and illustrated print culture to the Middle East and South Asia.  Art and culture were valuable commodities, playing a central role in diplomacy as well as in marking imperial authority.

The late sixteenth century is full of the names and exploits of great kings, from Shah Abbas in Iran to Elizabeth I in England and Ireland, and the Wan Li Emperor in China.  These kings (and queen) vied for control over global trade networks, with the goal of expanding their commercial and colonial ambitions.

Safavid Iran was at the forefront of global trade, its connections expanding from Isfahan via land routes to Europe, as well as maritime ones in the Indian Ocean that brought wares from South East Asia to Yemen and onwards to Africa.  Spices, scents, and decorative objects, like porcelains and carpets, were distributed over land and sea.

Beyond their commercial value, works of art served a diplomatic purpose as well.  In 1603, Shah Abbas sent his ambassador to Venice with sumptuous gifts for the Doge, Marino Grimani.  A massive painting by Gabriele Caliari in the Doge’s Palace shows the moment when Gimani was presented with precious gifts from the Safavid king, prominent among them a silk tapestry that inspired awe among the beholders. In return, the Doge sent back glassware, masks and silver mirrors.  Iran was viewed as a central node in global exchange, one whose luxury goods were second to none.

During the early modern period, works of art were among the most valuable emissaries between different political and religious realms.

They serve as a lesson for us today; cultural and economic engagement with Iran may achieve exactly what isolationism has not.