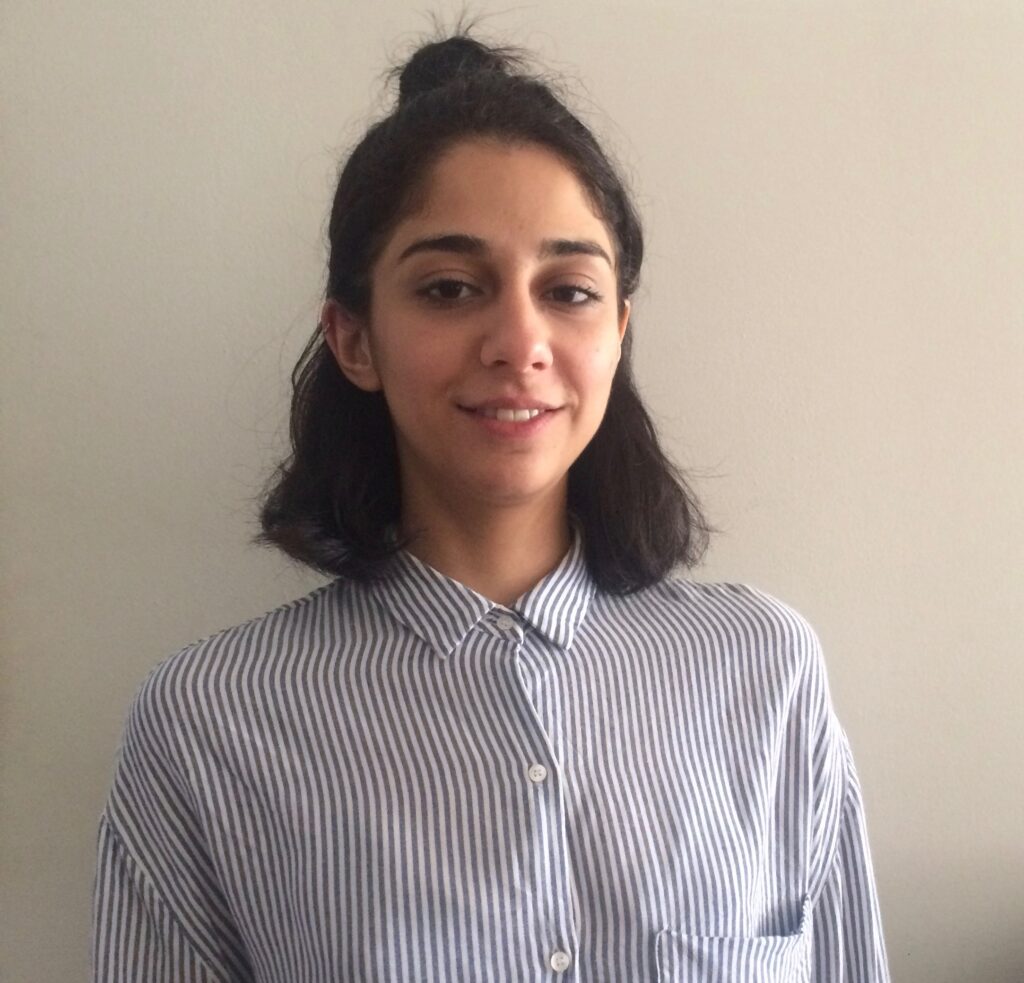 On this Student Spotlight during New York University Week: Do Americans care about economic inequality?

Shahrzad Goudarzi, doctoral candidate in psychology, looked to find out.

Shahrzad Goudarzi is a fifth year doctoral student in New York University’s Department of Psychology. She grew up in Tehran, Iran, and received her B.A. in Psychology from the University of California, Los Angeles. Broadly, Shahrzad work attempts to understand how we think, feel, and behave in light of  vast inequalities. In particular, her research explores the ways in which ideology and culture shape appraisals of fairness, concern for the self and others, and emotions in the context of inequality.

Around the world, disparities of wealth are large and getting larger. However, psychological research has shown that humans have developed an aversion towards inequality. For instance, children as young as six have been found to refuse a desired item if it meant having more than their peers. Nonetheless, public opinion data suggest that a large percentage of Americans are not bothered by economic inequality.

Such acceptance raises the question of how people manage such contradictions.

To address this, I, along with my collaborators, conducted a series of multi-part studies, where we asked participants about their beliefs regarding the fairness of the American economic system. Here, they registered their agreement with statements such as the following: “Most people who don’t get ahead in our society should not blame the system; they have only themselves to blame.” Support for such statements measures what we call a “system-justifying ideology.”

In some experiments, participants viewed a video in which a homeless interviewee described their circumstances and struggles. In others, participants were asked about their daily encounters with those considered very poor or very rich.