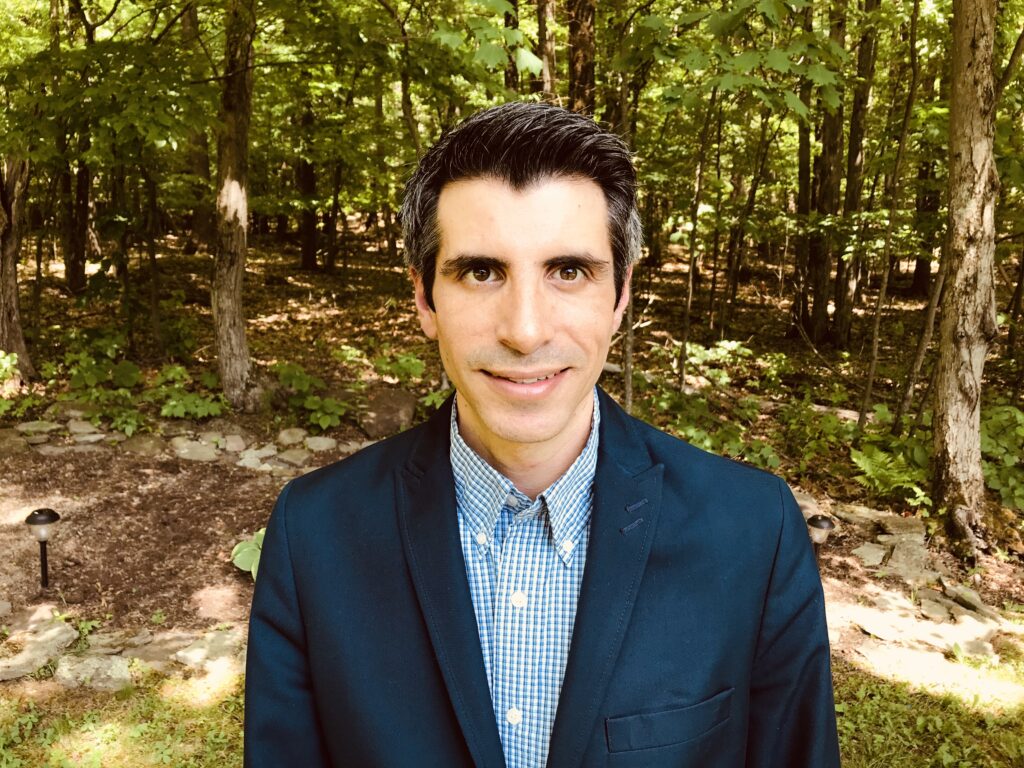 On SUNY Oneonta Sustainability Week: What happens when carbon emissions are taxed?

Philip Sirianni, associate professor of economics, explores how our neighbor has fared with this policy in place.

An expert researcher in environmental/sustainability economics, Dr. Sirianni has had six papers published in peer-reviewed journals and authored a chapter in “Building a Green Economy.” He has chaired or discussed papers at 10 academic conferences, including the New York State Economics Association Annual Meeting and the Western Economic Association International Meeting. Dr. Sirianni has refereed for five different publications and has presented his research 26 times at academic conferences and as an invited speaker. A creative classroom game he developed for his Intermediate Microeconomics course was featured in the Journal of Economics and Finance Education. Outside the classroom, Dr. Sirianni serves as a faculty adviser to SUNY Oneonta’s School of Economics and Business Student Advisory Council and helped grow the college’s chapter of international economics honor society Omicron Delta Epsilon. His expertise benefited the entire college when, as chair of the President’s Advisory Council on Sustainability, he promoted sustainability in curricula and campus operations. Dr. Sirianni was recently recognized for excellence in teaching, receiving the State University Chancellor’s Award.

The Result of Taxing Carbon Emissions

Last year, the Canadian government implemented a national tax on carbon emissions, fulfilling a key commitment under the Paris Climate Agreement. One key feature of the system is that the tax revenue collected is redistributed to taxpayers. So, for example, households pay more in fuel costs but receive a lump-sum rebate in an effort to neutralize the effect of higher prices. In fact, many households receive rebates that are greater than the amount they pay in tax, so support for the policy has been strong. While some U.S. economists have expressed support for such a policy here, efforts to move a proposal forward have stalled in recent years. So how does a government actually decide what the carbon tax rate should be? Economic theory provides guidance in calculating what economists call the “social cost of carbon”. If carbon emissions lead to future economic costs, then having those emissions correctly priced (say, through a tax) will improve economic efficiency overall. Estimates of the social cost are obtained using models that connect economic systems with climate science. While these models can be rather complex, their basic structure is straightforward: Economic growth requires emissions, emissions affect temperature, and temperature affects future economic growth.